‘Boruto’ episode 159 release date, spoilers: Orochimaru may appear to heal Mitsuki; Where to watch next episode 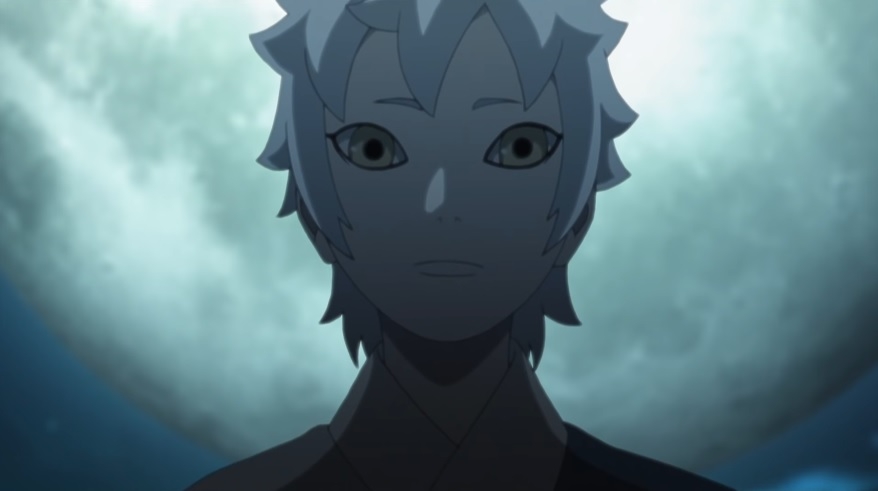 From the trailer of “Boruto: Mitsuki’s Will” | Photo credit: vizmedia / YouTube screenshot

“Boruto” episode 159 is the continuation of Team 7’s mission with the jonin Mugino in searching for the missing researcher named Anato. However, it appears that the real highlight in the next episode is an imminent danger for Mitsuki that could require the appearance of Orochimaru.

What’s going to happen to Mitsuki?

Spoilers for “Boruto” episode 159 are out and they confirm that Team 7 and Mugino will finally locate Anato, but it does not necessarily mean they will be able to bring him home. What happened to the researcher could also be related to the danger that awaits Mitsuki.

In the short video preview, Mitsuki appears sitting by a lake with Boruto and Sarada. When he attempts to toss a stone into the water, however, it slips from his hand then his pupil constricts suggesting there is something wrong in his body in “Boruto” episode 159.

A leaked “Boruto” episode 159 screenshot online also shows Mitsuki unconscious and being carried by Boruto. A portion of his cheek appears to be turning gray, and fans are noticing how it looks similar to when the fabricated beings look when they die back in the Mitsuki Disappearance Arc.

Considering these incidents and the fact that “Boruto” episode 159 is titled “The Hashirama Cell,” it is likely for Orochimaru to grace the anime series with his presence again. If it turned out that he does not have anything to do with why the episode is titled as such, he could still appear just for the sake of healing Mitsuki.

In a translated “Boruto” episode 159 teaser by Organic Dinosaur, Team 7 and Mugino are unlikely to bring Anato home safely. Meanwhile, the same video preview suggests that anime fans will once again get glimpses into some members of the Kara organization.

With this much mystery to solve, it is good news that “Boruto” episode 159 will be released without any delay. It will be on the air on Sunday, Aug. 2, at 4:30 p.m. JST (3:30 a.m. EDT). New episodes of “Boruto” arrive on official streaming channels such as Crunchyroll and Hulu very shortly after they premiere in Japan.