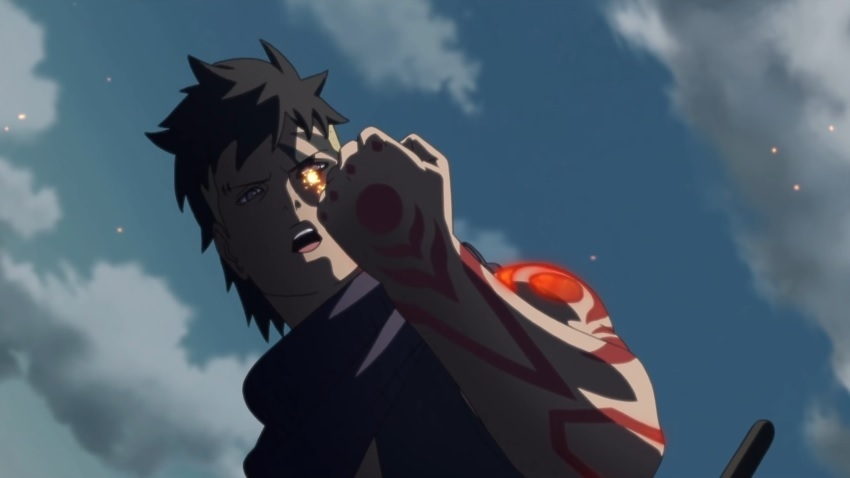 ​Konoha may now be out of harm from Isshiki, but the threat to Kawaki remains. The villain is hell-bent on retrieving his perfect vessel as soon as he can because it is the only way for him to survive.

The latest chapter released for “Boruto: Naruto Next Generations” centered on Isshiki’s arrival in Konoha. His goal is clear: he needs to retrieve Kawaki because he only has a few days to survive in Jigen’s body. While he was able to overwrite the former monk’s body, Jigen still was not the perfect vessel for him.

Isshiki has a few problems, though. Naruto and Boruto are resolved in keeping Kawaki safe and Sasuke is willing to die to keep Konoha safe. They also know that letting Isshiki take Kawaki will mean the threat to Konoha and the entire planet caused by the Otsutsuki clan will be revived.

The fight of the trio against Isshiki is likely where “Boruto” chapter 51 will start. The previous chapter also hinted that Boruto found a secret into neutralizing Isshiki, which is hopefully getting revealed in the chapter next month.

If Boruto has a real solution and the answer to defeating Isshiki in “Boruto” chapter 51, the villain might decide to take a detour. It can be recalled that Isshiki said he intends to kill the three so he could go back to Konoha uncontested and get Kawaki back.

Going back to the very first scene of the series, it seems very likely that Isshiki will get Kawaki back. “Boruto” chapter 51 will be released with Kawaki not having any karma, but that flash-forward scene showed him having the same mark that Isshiki has placed on him. This suggests that it might only be a matter of time before Isshiki goes back to Konoha and fulfill his mission.

On the other hand, the same flash-forward scene is the same reason the three Konoha shinobi are not safe in “Boruto” chapter 51 or until they get out of the fight with Isshiki alive. If there is no one to stop Isshiki from getting Kawaki back, then that means neither Naruto nor Sasuke are is around to challenge him.

“Boruto” chapter 51 will not be released until Oct. 20. Fans can read its English digital release on Manga Plus and Viz Media websites for free.