‘Boruto’ chapter 43 spoilers, predictions: Rescue of Naruto to be fulfilled as Sarada attacks Boro with a Chidori 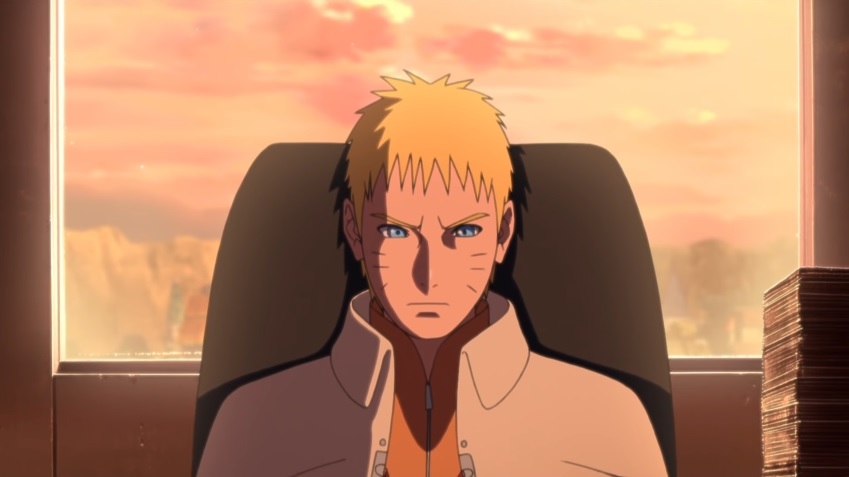 The first month of the year is a good one for avid fans of “Boruto: Naruto Next Generation” as they witnessed Sarada bust out the Chidori against Boro. If she is successful, they might finally fulfill the mission of rescuing Naruto in “Boruto” chapter 43.

‘Boruto’ chapter 43 plot predictions: What happens after Sarada attacks Boro with a Chidori

Chapter 42 was a significant installment for manga readers who are also huge fans of Sarada. They saw the character use her three-tomoe Sharingan to determine Boro’s weak spot and realized that he could move it from one part of his body to another. She then deduced that defeating Boro requires fast ninjutsu that will land on Boro’s body before he even realizes what is going on – Sarada opted for the Chidori, and it was definitely the highlight of this month’s installment.

However, chapter 42 mysteriously ended without confirming if Sarada succeeded or not. This means that fans will have to wait until “Boruto” chapter 43 to determine whether the new Team 7 is finally completing their mission to rescue Naruto. It can be recalled that Naruto has been trapped and left for dead in a foreign dimension. Luckily, the karma seal allowed the new Team 7 to reach him, but saving has not been easy, with Boro guarding the structure that seals away Naruto.

Fans are utterly impressed with Sarada’s use of Chidori, which she credits to his father, Sasuke, but other readers apparently want more. The ongoing fight has been viewed as a way to emphasize the strengths of Boruto, Sarada, and Mitsuki. However, Orochimaru’s son has yet to bust out his strongest move – to transform into Sage Mode. But with the result of Sarada’s Chidori still unknown, there is still a chance for that to happen in “Boruto” chapter 43.

‘Boruto’ chapter 43 release date, where to read the next installment

The manga series of “Boruto: Naruto Next Generations” is released on a monthly basis. This means fans will have to wait until Feb. 20 to see how Sarada’s Chidori affects Boro in “Boruto” chapter 43. Reading the official copy online has been made easier with official platforms of Manga Plus and Viz Media, providing the latest chapters for free for fans worldwide.