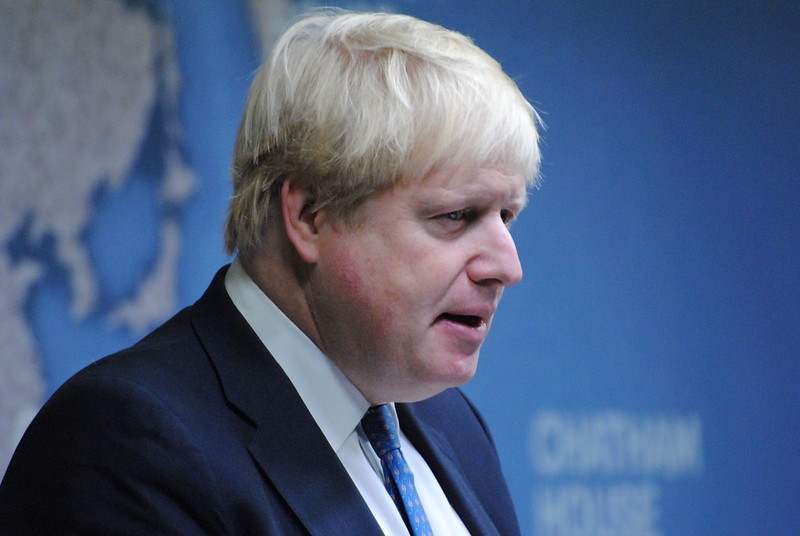 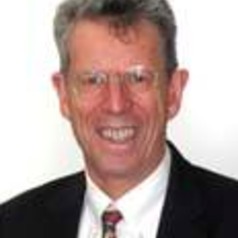 Since Boris Johnson, the British prime minister, was diagnosed with COVID-19 and admitted to an intensive care unit, the airwaves have been full of speculation about how government is being conducted in his absence.

When he formed his government, Johnson appointed Dominic Raab as first secretary of state as well as foreign secretary, and when he went into intensive care Johnson asked Raab to lead the government in his absence. So Raab is chairing meetings of the cabinet and the main cabinet committees, and at the end of the discussions he will sum up and pronounce the collective decision of the ministers in the cabinet. He is representing the government at COVID-19 press briefings, unless he invites another minister to do so.

Raab is leading on all the government’s day-to-day business. In all this, Raab is to be supported by Mark Sedwill, the cabinet secretary, and the staff of the cabinet office, as well as the other civil servants and political staff in Number 10.

If a PM cannot continue in office

But what would happen if a prime minister was ill for a longer period and was unable to continue in office? The cabinet would then have to discuss whether to continue with such temporary arrangements, or start to consider a longer term solution.

Back in 1963, when Harold Macmillan reluctantly resigned from his hospital bed, party elders (led by the Lord Chancellor) took soundings of the cabinet, leading to the Queen being advised to appoint Lord Home as his successor. But party leaders in the UK are now elected by the party membership rather than emerging through secret soundings, so a much longer process is now required, typically lasting three months if the leadership election is contested.

An interim prime minister does not necessarily lead a caretaker government, however, in the sense of that government being restricted in what it could do. In the existing parliament, the government would continue to enjoy a large parliamentary majority, and would be able to govern with the full authority conferred by that majority.

A contrast is often drawn between the UK’s unwritten constitution, which has the advantage of flexibility but the disadvantage that it relies heavily on conventions, and written constitutions which – it is assumed – prescribe solutions to these unexpected situations.

In fact, many written constitutions make no such provision and rely just as much on conventions. The real contrast is with presidential systems, where an alternative must be constitutionally provided for if the president is suddenly incapacitated, because the president was directly elected rather than being chosen by the legislature.

In parliamentary systems, there is no such necessity, because the legislature can choose a successor. The government is chosen by the parliament, and must retain the confidence of parliament; so it is up to the government to choose a leader – and if necessary an alternative leader – who explicitly or implicitly commands the confidence of parliament. This is just one of several respects in which parliamentary systems are more flexible, and more nimble, than presidential systems.