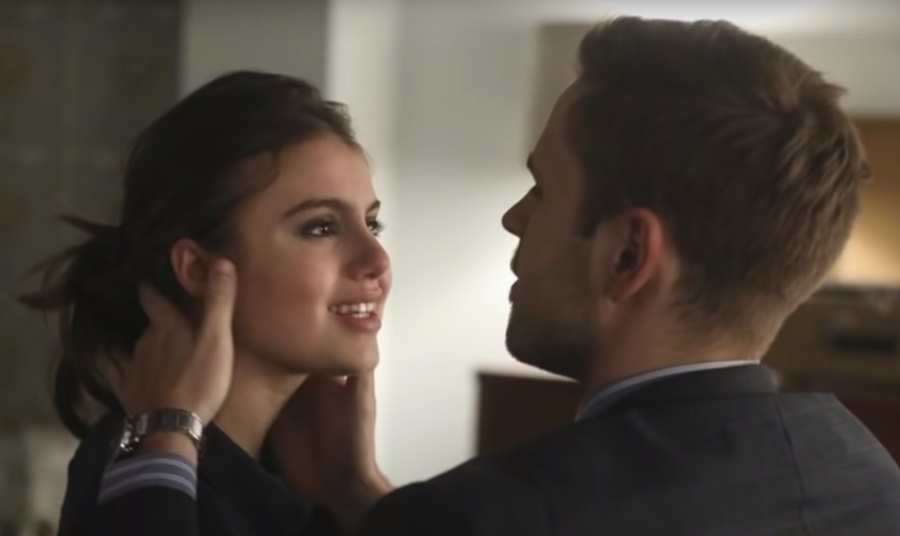 Photo via Screenshot of TV Queens/Youtube

“Blue Bloods” Season 9 Episode 9 is titled “Handcuffs” and will have Frank (Tom Selleck) conduct a raid at a housing complex after several cops have been reportedly harassed in the area. Garrett (Gregory Jbara) advice against it but Frank greenlights the operation and instructed his men to bring in anyone in the vicinity who has an outstanding warrant.

Garrett is one of Frank’s most trusted advisors so it’s surprising why the two are at odds on this regard. However, one of the most talked about storyline in “Blue Bloods” Season 9 Episode 9 is Nicky (Sami Gayle) and her new boyfriend.

The synopsis for the upcoming episode of the police procedural fictional drama reads that Nicky’s new beau has an “ulterior motive.” It’s still unclear what the character’s intentions are. One of the speculations out there is that he’s using the young Reagan as a stepping stone to advance his career. This is a safe prediction to assume given that Nicky is connected to a lot of powerful people. But some fans aren’t too keen to explore Nicky’s character in “Blue Bloods” Season 9 Episode 9 as they find her annoying.

The criticism doesn’t just come from how the character is written but also stems from the acting of Gayle’s. Whatever the case, showrunners appear to be slowly developing Nicky as a character while using her as a means to produce tension in “Blue Bloods” Season 9 Episode 9.

If Nicky’s relationship does go along smoothly, the next question is will the character have a spot during the weekly family dinner conducted by the Reagan household? It’s already been revealed that this gathering is an integral part in moving the story forward, as well as a means for the cast members to bond on set. As for when “Blue Bloods” Season 9 Episode 9 will air, it’s going to be released on Nov. 30.