'Blue Bloods' Season 9 Air Date, Plot, Characters: What Murders Will the Reagans Be Investigating in the Next Episode? 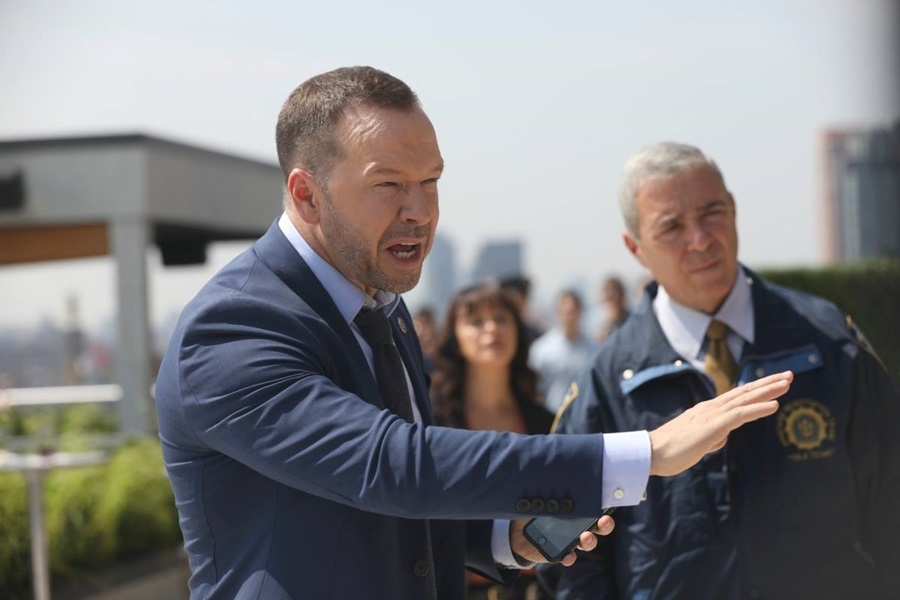 “Blue Bloods” Season 9 is about to feature Eddie (Vanessa Ray) as someone who is transitioning to be part of the Reagan household. Titled “Thicker Than Water,” the next episode will have Eddie diffuse a situation that involves Sean and Jack (Andrew and Tony Terraciano), Carter Matt reported.

While this may seem inconsequential, it is actually a great avenue for the show to have Eddie form a bond with the Reagan boys, especially now that she’s the fiancée of Jamie (Will Estes). On the professional side of things, Danny Reagan (Donnie Wahlberg) and Maria Baez (Marisa Ramirez) will be investigating the death of a well-loved fertility doctor in the next episode of “Blue Bloods” Season 9.

Their inquiry will take the two characters on a journey that will uncover the physician’s reputation, something that’s been assumed to be spotless until his death. Meanwhile, Erin Reagan (Bridget Moynahan) and Anthony Abetemarco (Steven R. Schirripa) will be looking into a case that appears to be a date gone south. “Blue Bloods” Season 9 will be peppered will cases such as these while further exploring the bond among the Reagan family.

This exploration mainly comes from the interaction of the characters during their professional work, although the weekly family dinner is also where these developments occur. But Moynahan revealed that this exchange is important not just for the story moving forward as the cast’s bond is also being tightened by this constant gathering. And with “Blue Bloods” Season 9 slowly adding another member to their line-up in the person of Eddie, more of these scenes will be featured this installment.

“It’s that one event every episode that we get together, and in-between scenes we’re catching up on each other’s lives,” Moynahan told CountryLiving. “So that family dinner provides that social life for the cast every single week. It’s like a built-in date. It’s already prescheduled for us!” The next episode of “Blue Bloods” Season 9 is slated to air on Oct. 26 and is expected to bring in a viewership similar to the excellent figure the show delivered last week.