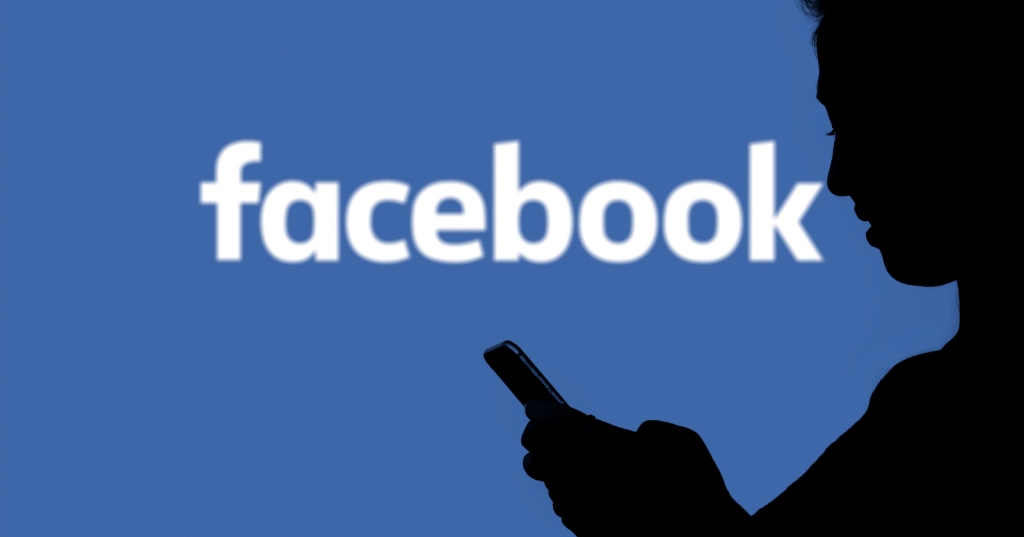 According to PIPC, over 10,000 third-party app developers gained access to the personal information of local Facebook users.

The South Korean watchdog on personal information protection proposed that Facebook pay 300,000 won in compensation to each of 181 users over breach of their data.

The Personal Information Protection Commission (PIPC) also proposed that Facebook abide by the users' demand for disclosure of information on what personal data were leaked and to whom, from Facebook.

The PIPC's dispute mediation panel in charge of settling a dispute between Meta Platforms, Inc. and South Korean users made the recommendation.

The group of South Korean Facebook users collectively filed for a damage relief process with the PIPC in April.

It stemmed from PIPC's finding in November that Facebook passed personal data, including the list of friends, of at least 3.3 million South Korean users without their consent to third parties between May 2012 and June 2018.

The global platform giant, which has 18 million users in South Korea, was fined 6.7 billion won for the privacy law violations at that time.

According to PIPC, over 10,000 third-party app developers gained access to the personal information of local Facebook users.

If the parties accept the proposal, it will have the same legal effect as a court's final decision on a civil suit.

According to Kim Il-hwan, the head of the dispute mediation panel, they expect Facebook to accept the proposed deal to fulfill its obligations on personal data protection.