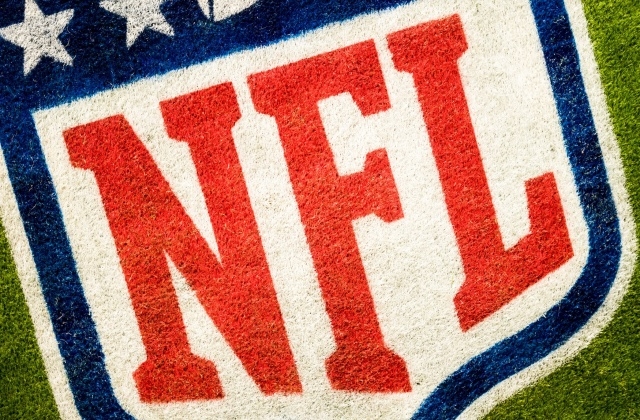 Dallas Cowboys American football team struck a partnership deal with Blockchain.com, which signals its formal entrance into the world of cryptocurrency. The team-up was announced this week by the cryptocurrency financial services company’s chief and the team’s owner.

Blockchain.com said that its agreement with the Dallas Cowboys made it the first digital asset platform in the National Football League. To put it simply, this is the first-ever crypto deal with an NFL team in the U.S.

According to CoinDesk, the football team based in Dallas-Fort Worth is partnering with the crypto firm as the league eases up its policy on which kinds of crypto firms can be sponsors of a team. And apparently, the Dallas Cowboys chose Blockchain.com for its first crypto-related sponsorship.

Jerry Jones, the team’s owner, and general manager, revealed the deal through a press conference on Wednesday, April 13. On the other hand, Blockchain.com’s founder and chief executive officer, Peter Smith, also made an announcement through social media and a blog post.

It was noted that Dallas Cowboys and Blockchain.com’s partnership comes at a time when the NFL is relaxing its regulations with regard to how the NFL teams should get involved with the crypto business. This new deal will cover branding and advertising opportunities for the crypto company, including rights to digital integration, radio, TV, signages, and overall digital rights.

The financial details of the contract between Blockchain.com and the Dallas Cowboys were not mentioned in either the announcements or reports. Thus, it could not be determined how much the former paid to sponsor the NFL team.

“We are excited to spend the coming years activating with the cowboys to bring digital assets to the next 80% of consumers. We will start with the stadium and in-game activations, in which fans have a never before seen experience using crypto and web3 as part of their gameday experience,” Blockchain.com’s CEO, Peter Smith, wrote in a blog post that was posted on the company’s website. “We will also ensure that education is going to be a primary focus.”

He added that part of their plans is to jointly create content on financial literacy as well as help with educating the team, members of the organization, and the fan community about web3 and the future of finance while also giving back through charitable initiatives.