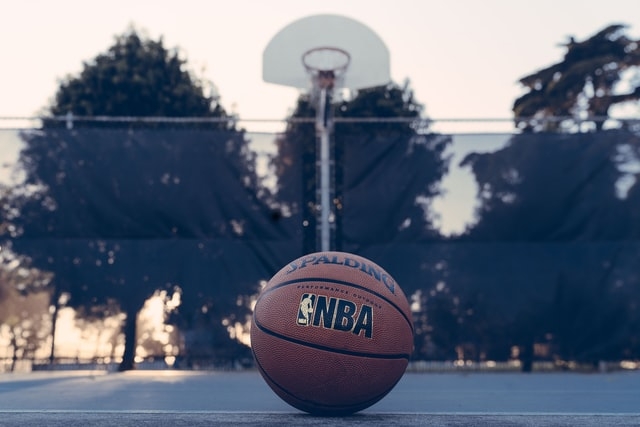 NBA or the National Basketball Association has reportedly filed for new non-fungible token (NFT) trademarks this month. The league was said to have submitted applications for NFT patents on Thursday, April 7, but the move was only made public on Monday, April 11.

CoinDesk reported that the NBA also appeared to have registered its second Ethereum Name Service (ENS) domain and now owns the “nba.eth” and “theassociationnft.eth.” The ENS were said to belong to a wallet held by Adrienne O’Keeffe, the league’s vice president of global partnerships and media. She is also the basketball association’s head of gaming and digital assets.

With these latest filings, it was assumed that the NBA may soon launch its crypto assets sooner than expected. The move also shows that the league is now going deeper into Web 3 with its expanding plans for NFTs.

In the filing, the league made the submission for “The Association,” and based on the details. It covers a list of virtual goods such as game programs, game tickets, collectibles, trading cards, jerseys, memorabilia, NBA memes authenticated by NFT, and more.

For NBA’s two Ethereum Name Service domains, based on the public blockchain records, the “nba.eth” domain was already transferred from NFT collector “disco.eth” to Brantly Millegan, an ENS team member, and moved to “aok.eth,” O’Keeffe’s wallet, in December. Last month, it was reported that the “theassociationnft.eth” was transferred to the NBA chief’s wallet as well.

At this time, it is not clear what instigated the second ENS’ transfer, and neither the NBA nor O’Keeffe could be reached for comments regarding the matter. In any case, the new trademark filings are said to be a preparation for the league to create its own unique NFTs as well as part of its plans to expand into the metaverse.

Josh Gerben, a trademark lawyer, was one of the first to reveal about NBA’s latest NFT patent application. In his tweet on early Tuesday, April 12, he said that the American basketball league submitted a trademark claim for the phrase “THE ASSOCIATION” on April 6 at the United States Patent and Trademark Office (USPTO).

The NBA has filed a new trademark application for: