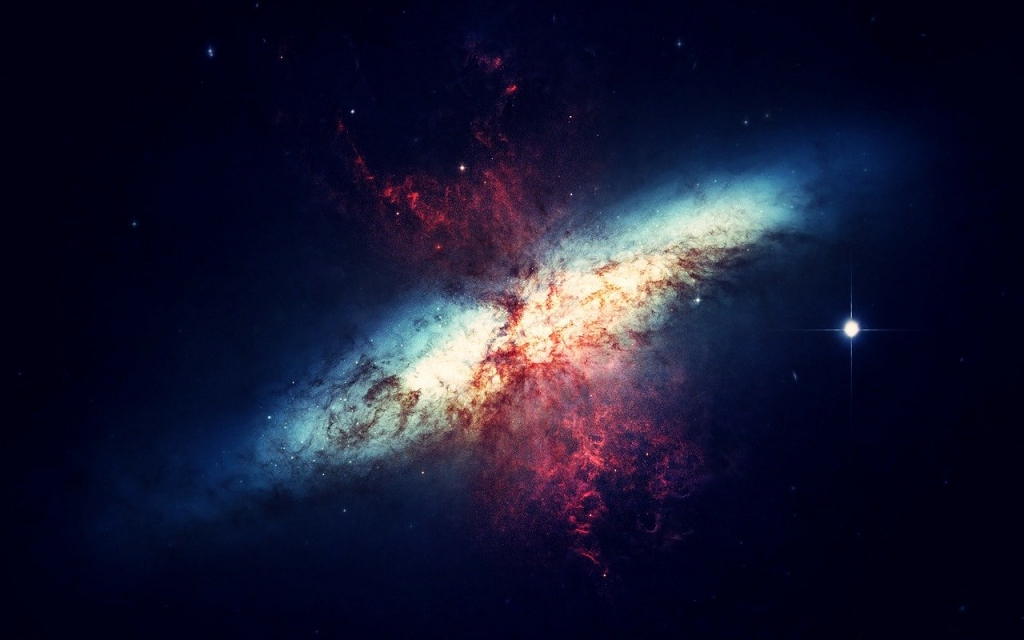 Black holes produce x rays as a result of the material that gets sucked into it. A new report reveals that scientists can now manipulate these rays of radiation to be able to map these black holes and their behaviors.

Contrary to its appearance, the environments of these black holes make it look small, too small for astronomers to try and study even. A new report shows that scientists can study a black hole’s behavioral patterns by studying how matter moves and how it gets sucked into these celestial entities. The European Space Agency or ESA’s XMM-Newton X-Ray Observatory is where scientists are turning to in order to track the echoes of x-rays emitted by the matter that is heated up when these get sucked into the black hole. With this, they can also map the environment that surrounds the black hole.

A host galaxy named IRAS 13224-3809 is known for being one of the most variable X-ray sources in the universe. This is because the region undergoes fluctuations of brightness by 50 in only a matter of hours.

According to Cambridge University’s Dr. William Alston, scientists can now “watch how echoes of X-ray radiation propagate in the vicinity of a black hole in order to map out the geometry of a region and the state of a clump of matter before it disappears into the singularity.” And goes on to refer to this process as cosmic echolocation. Dr. Alston and his team of researchers made use of this method to calculate the mass and spin of the galaxy’s black hole, which lies at the very heart by studying the attributes of matter before it is sucked in. They found that the material forms into a disc as it gets sucked into the black hole.

Meanwhile, the Hubble Space Telescope was recently able to capture a very famous galaxy that was first discovered by Sir John Herschel, a pioneer in the field of Astronomy. The galaxy NGC 1803 was captured on the telescope, and NASA released the images for the public to admire the bright galaxy that lies 200 million light-years from the Earth. NGC 1803 is found at the southern constellation of Pictor, or the Painter’s Easel and was first discovered by Herschel back in 1834.