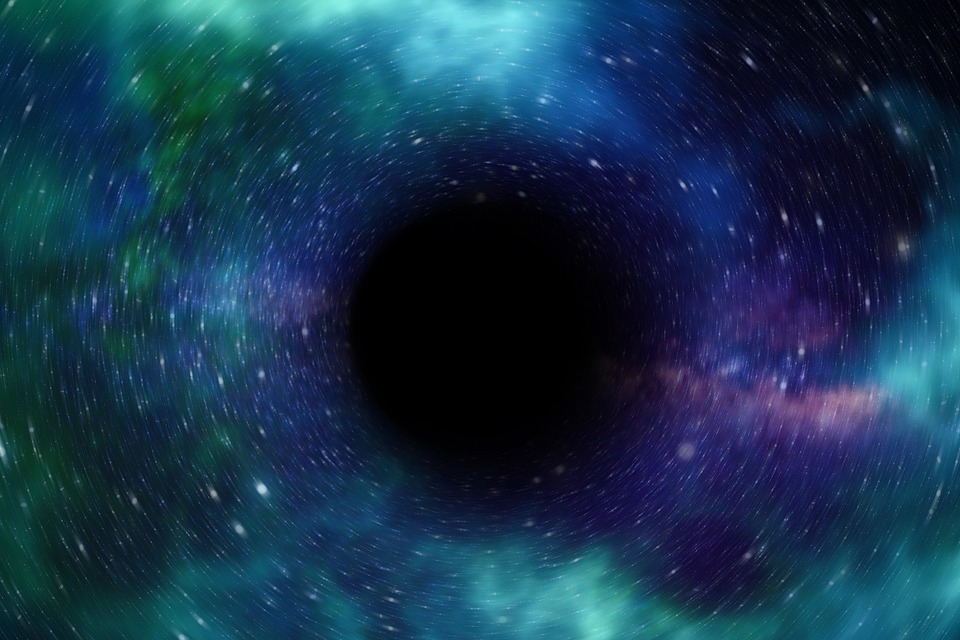 Black holes are one of the most mysterious objects in the universe and were first brought up by renowned scientist Albert Einstein. With the possibility of wandering black holes being able to consume our own planet, the scientist’s theory surrounding black holes may potentially keep Earth from getting sucked in.

“If you take a look at Einstein’s equations, you realize that if a black hole is spinning rapidly -- and that’s what we see them all doing in space -- then the singularity is actually a ring,” said theoretical physicist Michio Kaku. “If you fall through the ring, you don’t actually die, you are not spaghettified. You can actually go through the ring, then the question is where does it lead to?”

According to the equations, there would be a parallel universe on the other side of the black hole. However, planetary geoscientist Ben McGee explained why this is only a fringe theory for now. Dr. McGee explained back in May that the theory was based on actual scientific research made in the 20th century. This suggested that the singularity would warp space dramatically that it could potentially connect to other parts of the cosmos.

Previously, a black hole that is believed to be at the heart of a distant galaxy cluster known as Abell 2261 was nowhere to be found according to observations by the Hubble Space Telescope and the Chandra X-ray Observatory. Analyzing data from previous observations made by Chandra in 1999 and 2004 and in 2018, they found that the source of the x-rays that were detected was nowhere to be seen.

This finding has left astronomers wondering where the supermassive black hole might be. One theory is that the black hole was kicked out of the center at some point in time, which has since presented the possibility that black holes may wander.