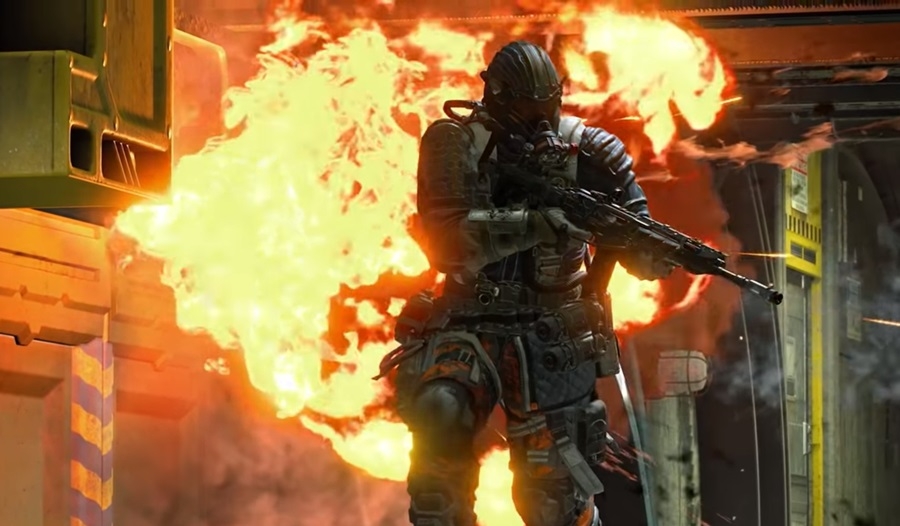 Developer Treyarch is now facing yet another “Black Ops 4” controversy after releasing a skin that’s identical to an already existing outfit. The skins in questions are the Fall and Classic outfit for the Battery specialist.

One look at the design and the outrage of “Black Ops 4” players are pretty understandable, especially since reserves takes a significant amount of time to obtain. Diluting these reserves with such similar rewards is essentially wasting a player’s grinding effort.

Laughably enough, the only difference seen in the “Black Ops 4” Battery skins is the slight shade of green for the Fall outfit and the scissors having varying colors. That’s it, the rest are damningly similar.

Black Ops 4 faces one controversy after another

This “Black Ops 4” controversy reared its head shortly after the game suffered downtime due to server issues. What’s more, Activision has yet to provide an explanation about the supposed toxic environment it has created inside its studio, specifically to those who are working as quality assurance testers.

To put briefly, quality assurance testers have been apparently treated as “second class citizens” and have been subjected to grueling hours of crunch time. To make matters worse, these “Black Ops 4” QA testers are being paid $13 an hour and are working 70 hours a week. Adding salt to the wound is the fact that new CFO Dennis Durkin was given a $15 million worth of cash and stock bonus after Spencer Neumann was poached by Netflix to take up similar position for the streaming giant, Bloomberg reported.

Black Ops 4 problems due to the studio's toxic working environment?

“We’re getting paid these very minimal amounts working these ridiculous hours, yet these people are getting paid absurd amounts of money. It’s just a culture of not being cared about,” one QA tester told Jason Schreier of Kotaku. With such culture seething within the doors of Treyarch and Activision, one can’t help but think that it’s somehow connected to these recent blunders seen in “Black Ops 4.”

Players over at Reddit are already questioning the aforementioned skin designs and what sort of decisions are being made that resulted in such a lazy mistake. Others aren't surprised about the gaff and are saying that they “feel” this problem has been persisting for some time and this new issue is merely highlighting an already existing controversy.