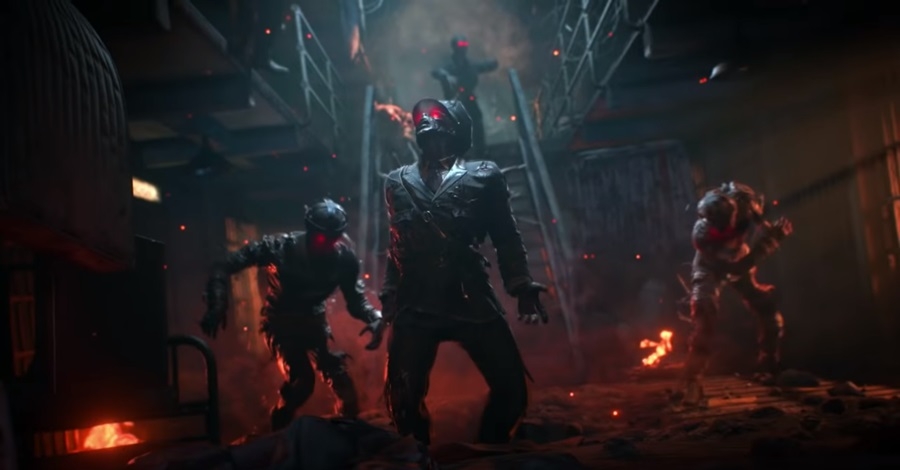 “Black Ops 4” has quietly taken down the split-screen feature to the confusion and dismay of the game’s player base. As can be expected, players went to various forums to express their concern and asked whether or not the removal will be a permanent thing.

Fortunately, a representative of “Black Ops 4” said in a Reddit thread that it’s merely temporary as they’re looking to fix various aspects of the feature. The bad news is that no timeline has been given when it will return.

“I've reached out to the team and was informed that we have temporarily disabled split-screen as we evaluate some known issues. We'll share updates in the future after investigating further,” the “Black Ops 4” representative said.

While the removal came as a surprise for some, others were somewhat expecting it due to the feature dropping framerates when it’s rendering two separated locations at once. The feature being pulled out also comes amidst Jason Schreier’s report that quality assurance testers of “Black Ops 4” is being treated like “second class citizens” within the studio.

What’s more, they’re also being paid $13 an hour on a 70-hour weekly shift. That’s heartbreaking especially considering that chief financial officer Dennis Durkin was given a $15 million cash and stock bonus. Kotaku reached out to Activision for comments about this “Black Ops 4” issue and was only given corporate speak.

There’s no doubt that this issue may have something to do with the split-screen feature being taken out, although it’s really difficult to say given Activision’s generic response to the overall problem. Crunch is also brutal within the studio’s walls, often pushing employees to exhaustion to meet unrealistic expectations from the big wigs operating above. Some “Black Ops 4” developers decided to leave the company altogether in an attempt to distance themselves from the toxic culture and find a job that would reward their hard work. There are those who even liken their position to sweatshops, a concerning remark amidst all the crunch controversy looming over the video game industry.