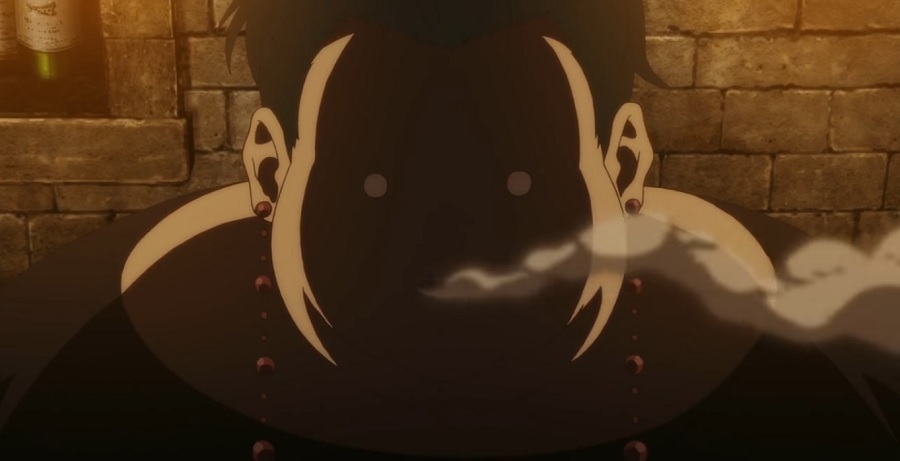 The Magic Knights may be facing a huge challenge ahead of the planned attack on the Spade Kingdom, but “Black Clover” episode 150 could be filled with new fun moments with the Black Bulls as it focused on Grey’s training. Teasers hint that Transformation Magic expert will seek help from her fellow Black Bulls to improve her abilities, but it will somehow lead her to work with Charlotte, the captain of the Blue Rose.

Per the agreement of the Heart and Clover Kingdoms, the Magic Knights are going to training for six months before they launch the attack against Megicula. And “Black Clover” episode 150 will show one of these training sessions focused on Grey.

While most of the Black Bulls are loud individuals, Grey is quite the opposite as she is always so embarrassed about her appearance. But that does not exempt her from the need to become stronger to fight the devil residing in Spade. So the teasers for “Black Clover” episode 150 indicate that she will ask help from Noelle so she can train, but it does not seem to work.

She will then go to Gauche for assistance. Gauche is one of the Black Bulls to whom Grey has a good connection, especially since they have fought several times together since her real appearance was revealed at the Underwater Temple. However, the reported “Black Clover” episode 150 synopsis also hint that their tandem will not bear good results.

For some reason, though, Grey’s training with Gauche will lead to her working with Charlotte. The official video preview of “Black Clover” episode 150 also shows the episode will include scenes set in the Blue Rose HQ. Grey and Charlotte’s upcoming work together might also explain the episode title: “The Maidens’ Challenge.” Since episode 150 features a canon story, it is not impossible to give fans more insight as to why Grey is constantly shy and embarrassed about her looks.

“Black Clover” episode 150 will be released on Tuesday, Nov. 3. Fans outside Japan can watch its simulcast on Crunchyroll.