‘Black Clover’ chapter 263 release date, spoilers, leaks: Deaths of Yami and William loom; only Asta can save them 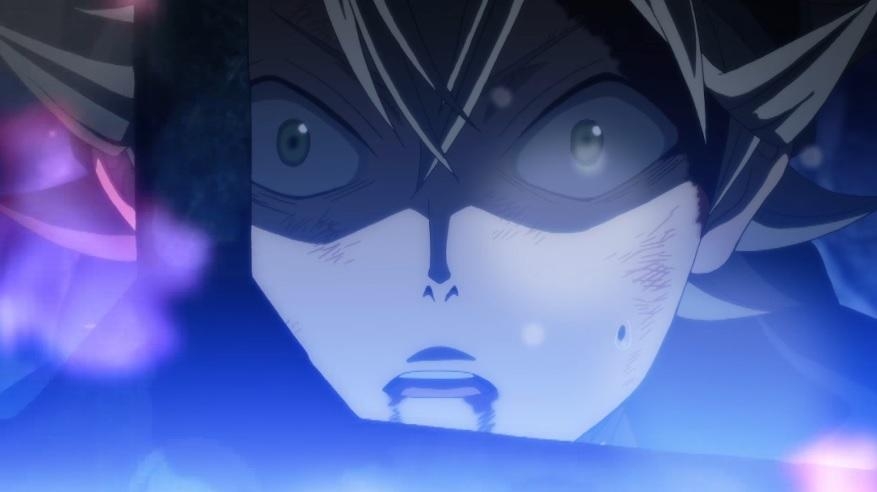 As they say in sports, it is crunch time for the Clover Kingdom and they are losing more than just a game if they do not win. They could lose the lives of William and Yami if they cannot save them from the Spade Kingdom. Nacht tells the Captains in “Black Clover” chapter 263 that they have very little time to complete his daunting task and Asta is key to their success.

The Captains react to the sudden arrival of Nacht at the meeting, but before they can attack him the Vice-Captain of Black Bulls summoned four demons to restrain them. Julius then explains who Nacht is and after the introductions in “Black Clover” chapter 263, Nacht tells the Captains what he knows about the Spade Kingdom and what the Dark Triad is really planning.

Nacht reveals in “Black Clover” chapter 263 that the Dark Triad’s main goal is to open the gates of the Underworld. This will also reportedly allow the Qliphoth to descend into their world.

It is also revealed in “Black Clover” chapter 263 that the Underworld has seven layers, and each is guarded by demons. Lucifer belongs in the last layer and is believed to be the strongest. Nacht adds that once Lucifer sets foot into their world, doomsday will immediately follow.

However, there are some silver linings to these grim revelations in “Black Clover” chapter 263. First, the Dark Triad will need seven days to completely open Underworld’s gates. This means they have as much time to prepare to attack the Spade Kingdom and save Yami and William. Also, Nacht appears to firmly believe that Asta’s Anti-Magic is the only key to saving the captured Captains and stopping the Dark Triad.

Nacht then promises to train Asta in using his Anti-Magic to its full capacity. According to the fan translations of “Black Clover” chapter 263, Nacht is all-in on stopping the Dark Triad. He also mentions that God and the device can forgive, but he does not.

“Black Clover” chapter 263 will be released on Sunday, Sept. 6. Fans are advised to wait for the official copy for the more accurate translations that will be available for free on Manga Plus and Viz Media’s Shonen Jump page.