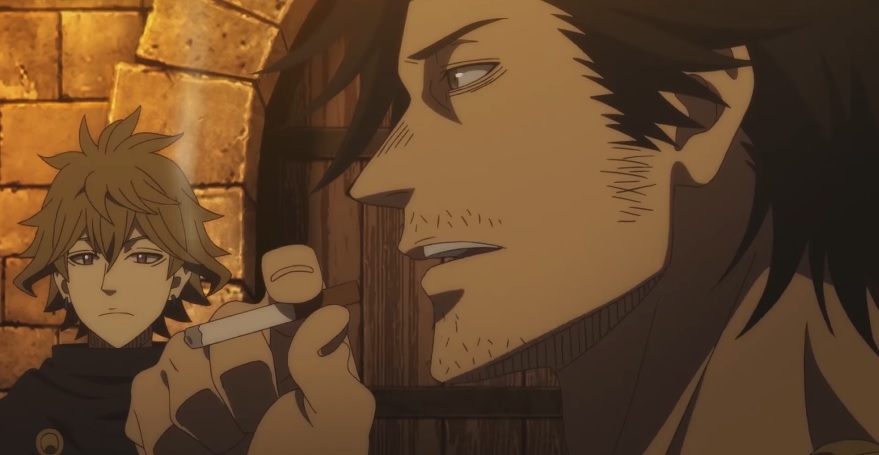 “Black Clover” chapter 260 is going to have a completely different outcome than the preceding installment. Coming from a victory, the Black Bulls is going to face a huge downfall in the next chapter as Zenon returns and captures Captain Yami.

Any fan who read chapter 259 may have thought it was the start of the Black Bulls’ momentum in fighting the Spade Kingdom. But the leaked pages of “Black Clover” chapter 260 say that will not be the case. Their victory is spoiled with the sudden appearance of Zenon, the third member of the Dark Triad.

Fan translations of the leaked “Black Clover” chapter 260 pages say Zenon appears in what looks like a dark Spatial Magic with William Vangeance impaled on his Bone Magic. As soon as he lands, Zenon attacks Finral with a bone but the Black Bull will manage to dodge it by using a portal through his own Spatial Magic.

It can be recalled that Zenon was last seen attacking the Clover Kingdom where Yuno posed a serious challenge to him. Zenon was obliged to use up to 55% of his devil’s power (from 40%) while fighting Yuno. In the “Black Clover” chapter 260 leaks, it was also noted that Zenon’s hands are trembling from his fight with Yuno. However, even Yuno is undeniably no match to the devil-possessed villain.

Unfortunately, Asta used up all his dark power when fighting Dante and Lucifero (the devil) last chapter. Another leaked page of “Black Clover” chapter 260 shows Asta’s devil is not as cooperative anymore stating that Asta’s body is just too weak for his power. With not much and no one else to rely on, Zenon easily captures Yami and takes him away.

‘Black Clover’ chapter 260 release date: Will there be a break after this?

That is not where the bad news ends because Weekly Shonen Jump is also reportedly going on a break after the upcoming issue. It includes “Black Clover” chapter 260 and will be available online on Monday, Aug. 10 on Manga Plus and Viz’s Shonen Jump.