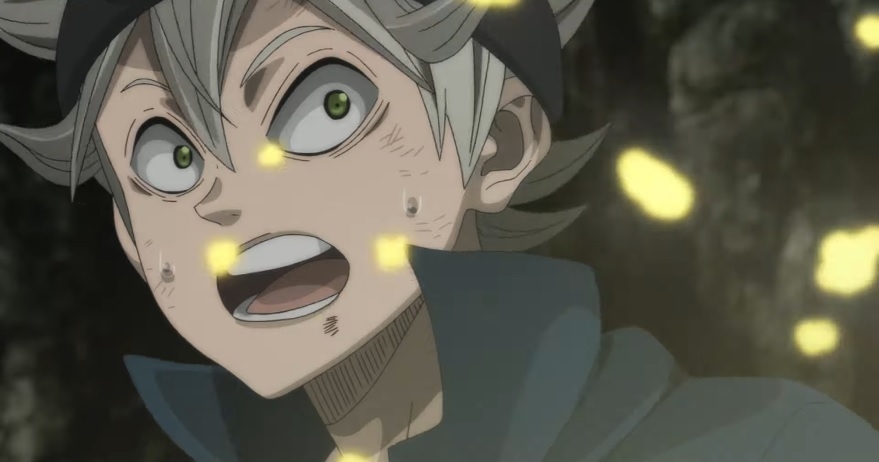 For a long time, fans wondered when they are going to see the Vice Captain of Black Bull rejoin the squad. It turns out, series creator Yuki Tabata has just been waiting for the perfect moment to make it happen in “Black Clover” chapter 261.

This is the right time to unveil the Black Bulls Vice Captain because it can be recalled that Captain Yami was captured in chapter 260 by Zenon. This is all-new territory for the Magic Knights because Yami had always been portrayed as one of the strongest in his rank. Yami was snatched away easily by Zenon shortly after Asta was supposed to have received a power-up from the unknown Devil inside his body. But what happens in “Black Clover” chapter 261 should be an equalizer and provide hope to Yami’s safe return in the future.

There are only a few pages of “Black Clover” chapter 261 that got leaked, but they are enough to hype the fans for its official release. In one panel, Asta weeps while his Devil mocks him for being too weak and blames Yami’s capture on him.

Asta’s crying, however, is interrupted when a mysterious person emerges in “Black Clover” chapter 261 and says they like Asta because he seems to be a good person. Asta is puzzled about who the person is as the manga highlights that the new, smiling character has Devil horns. The mystery character appeases Asta saying Yami is still alive.

In the final page of “Black Clover” chapter 261, the mysterious figure reveals they are the Vice Captain of the Black Bulls named Nacht. And he finally revealed himself to help Asta learn how to control his Devil power and everything he needs to know.

This is a major turning point in the manga series simply because the identity of the Black Bulls Vice Captain had been a mystery for several years. Tabata confirmed there is a Vice Captain in an interview at the Jump Festa 2017, but the manga series gave nothing away on the character’s whereabouts.

Luckily, “Black Clover” chapter 261 will be released in a few days and fans will finally see how the entire chapter unfolds. They can bookmark the websites or install mobile apps of Manga Plus and VIZ Shonen Jump to get notified once it is released on Sunday, Aug. 23 for free.