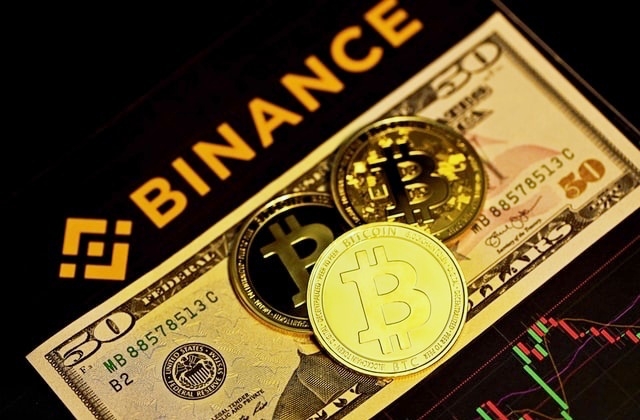 Binance had to suspend the deposits and withdrawals of crypto in Brazil after the country's central bank issued a new payment policy. It was reported that the temporary halt of the service applies to all transfers that are made through the local government's payment system called Pix.

This payment method was developed by the Central Bank of Brazil and allows transactions to occur in less than 10 seconds, 24 hours a day, and 7 days a week. In other words, Pix is an instant payment system that gets transactions done in mere seconds.

According to CoinDesk, Binance put deposits and withdrawals in Brazilian reals on hold on Friday, June 17. The crypto exchange said that it had already canceled its partnership with Capitual, a multi-currency bank that makes the use of cryptocurrencies increasingly simple and safe for everyone, which processes Binance's withdrawals and deposits made through Pix. Prior to this, Capitual has been working with Binance for a year and eight months.

"Binance will replace Capitual with a local payments provider with extensive experience, which will be announced soon," the cryto firm said. It was added that Binance will be taking legal action against Capitual, but no details were provided about it.

In any case, Binance notified its users that making deposits on the platform via Pix might be unstable and pointed to the policy change made by the Central Bank of Brazil as the cause. The company did not elaborate, so it is not clear what kind of change or changes were imposed.

"Binance, the largest global infrastructure provider for the blockchain and cryptocurrency ecosystem, today announces that it will switch from its current payments partner in Brazil to provide a better solution for customers while driving the acquisition process," the company said in a statement.

It added, "From the local brokerage company Sim;paul, authorized by the Central Bank and the Securities and Exchange Commission (CVM), Binance will replace Capitual with a local payment provider with extensive experience, to be announced soon."

Finally, Binance notified its users that the withdrawals and deposits via Pix may not happen instantly as usual and can take up to 72 hours to be cleared. It went on to say that users can still carry out peer-to-peer deposits and withdrawals.