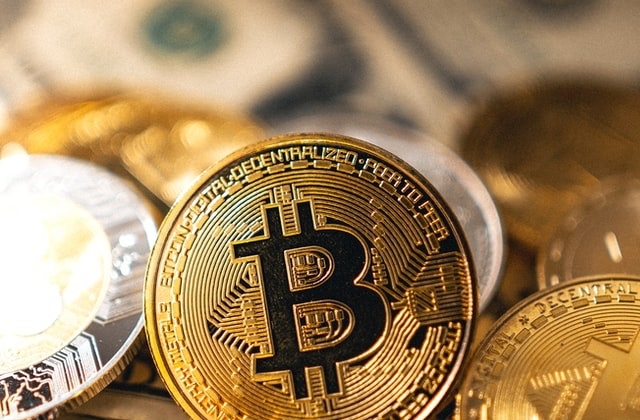 NBA sponsorship revenue reportedly soared in the 2021-22 game season, and this was due to the different cryptocurrency deals that the league has secured. Based on IEG’s estimates, crypto firms were said to have pushed National Basketball Association’s earnings from sponsorships to a record $1.6 billion.

The IEG is a leading global consultancy in sports partnership strategy, and it measured the basketball league’s sponsorship deals for the latest game season. According to CNBC, the given revenue showed an increase of 13% from the $1.4 billion in the previous 2020-21 season.

It appears that NBA’s revenue from sponsorship agreements continued to go up in the last three seasons, as the figure was $1.2 billion in the 2018-2019 season. These types of agreements oftentimes include the arena-naming rights where the sponsoring companies put their names and logos on the basketball players’ jerseys and stadiums.

In this era, crypto-related partnerships are very common, and in fact, it is one of the most lucrative sponsorship deals that companies or groups can have. In the NBA, these crypto deals are now the second most profitable sponsorship agreements in the league.

“The cryptocurrency category’s sponsorship sending spree is like nothing we have ever seen before,” IEG’s global managing editor, Peter Laatz, said in a statement.

Some of the most moneymaking crypto deals that the NBA signed this season include a contract with Coinbase, one of the top cryptocurrency trading platforms today. The league’s deal with Coinbase is said to be worth $192 million over four years.

It was mentioned that other sports leagues have also jumped into the blockchain by accepting crypto deals as well. The National Football League (NFL), the National Hockey League (NHL), and Major League Baseball (MLB) are the other big sports groups that have hugely profited from crypto sponsorships.

Meanwhile, Yahoo Sports reported that the last time the NBA experienced a sponsorship surge of this massive level was during the 2017-2018 season, at the time when the jersey logo patch was introduced. It was said that this drove the new inventory to a 30% increase.