Bergamot tea: How it can help lower levels of high cholesterol and high blood pressure 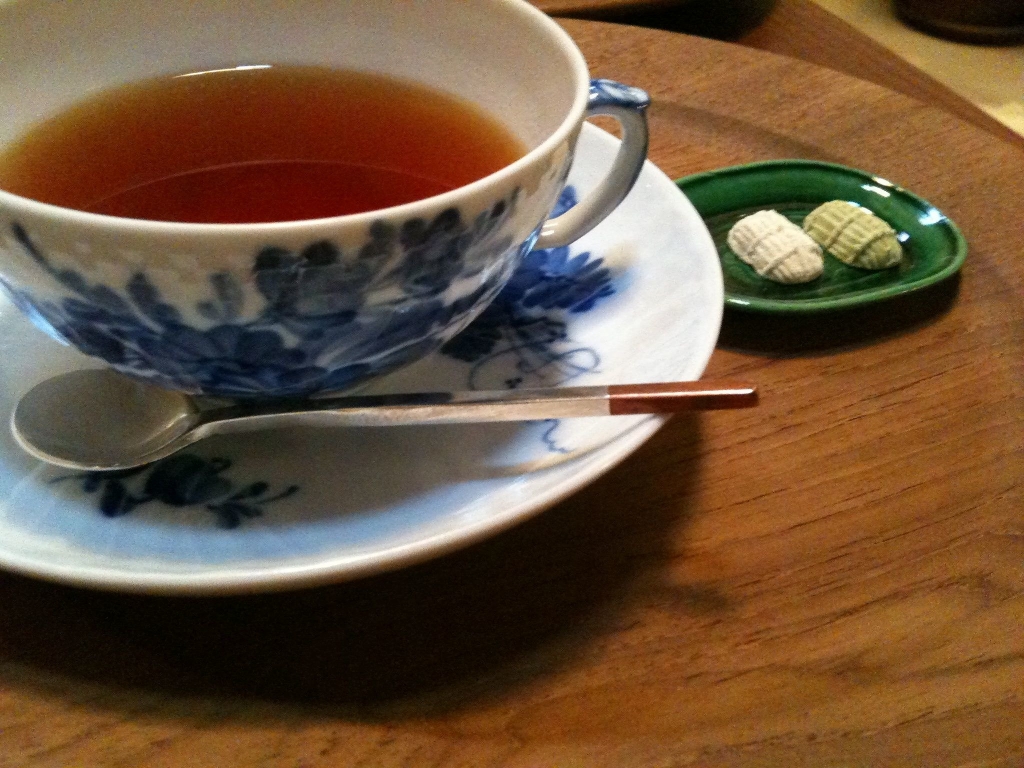 You may have heard of the green tea, but have you heard of the bergamot tea? It may not sound familiar to some, but you probably have because bergamot tea is more popularly known by its other name, the Earl Grey tea.

The Earl Grey tea is made up of a combination of black tea leaves and bergamot orange extract. And like the green tea, it is also known to have health benefits specifically for the heart.

Bergamot is rich in plant compounds known as polyphenols, which include flavonoids that act as antioxidants.

These antioxidants fight free radicals that can damage the cells and can cause diseases like cancer.

The black tea, on the other hand, also has compounds that have antioxidant properties such as catechins.

Bergamot products have shown that it can lower the levels of cholesterol, while black tea has been known to help in decreasing blood pressure.

High levels of cholesterol is dangerous and need to be remedied fast. Otherwise, it can lead to life-threatening conditions such as heart attacks and strokes.

High blood pressure or being hypertensive is no safer as it can also lead to heart attacks, strokes, and other health problems.

The flavanones in bergamot are said to inhibit enzymes that produce cholesterol in the body. A study had shown that the cholesterol levels of the subjects made to take bergamot extract for six months had significantly decreased.

Other similar studies have also suggested that the bergamot enhanced the effects of traditional cholesterol-lowering medications.

As for black tea, a study had also shown that subjects made to drink three cups of black tea every day, for six months experienced significant decrease in their high blood pressure.

Although health experts said that more studies are needed to affirm the bergamot tea’s heart health benefits. Still, it will not hurt if you drink one or two cups a day.