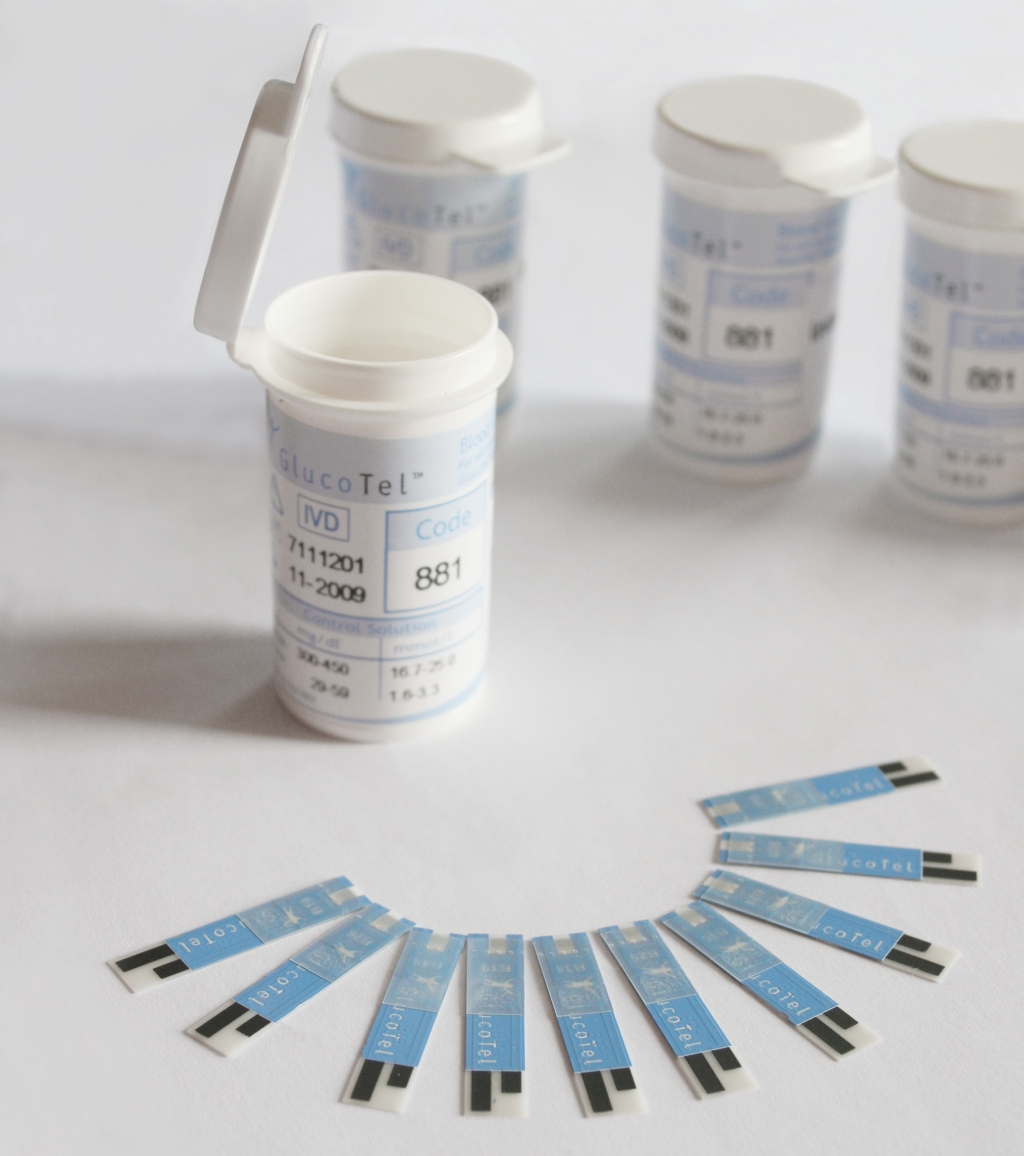 Type 2 diabetes has always been thought of as a chronic condition that could become debilitating if your sugar intake is not properly monitored and regulated.

However, a recent study showed that losing weight in the early stages of type 2 diabetes could reverse the condition.

This is good news because those with type 2 diabetes can avoid all the other health issues linked to the condition.

The study done in Qatar involved 150 people who have been diagnosed with diabetes for the past three years. They were put on a 12-week low carb diet and made to do physical activities for a total of 150 minutes each week or 10,000 steps a day.

The result had 61 percent of the patients able to reverse their diabetes. They were the ones who followed the plan meticulously while 12 percent, who did not follow the program, remained diabetic.

The plan could also help patients lose two stones within the year.

According to Weill Cornell Medicine-Qatar's Shahrad Taheri, the study changes how type 2 diabetes should be managed.

Taheri added that instead of letting people with type 2 diabetes do medication for the rest of their lives, they hoped that studies like the one they did could change the clinical approach to the condition around the world.

By combining early screening with lifestyle changes, patients could get rid of type 2 diabetes. Poor diet and lack of exercise often lead to the condition.

Diabetes is a condition that happens when the sugar (glucose) levels build up in your bloodstream. The hormone insulin is supposed to help move glucose from your blood into your cells where it is used for energy.

But when your cells are not able to respond to insulin as well as they should, type 2 diabetes happens.

If untreated and not managed, type 2 diabetes could lead to serious conditions especially concerning your heart.