Ben Affleck, Jennifer Garner 2019: Did ‘Batman’ Actor Got Into a Public Fight with John Miller’s Girlfriend? 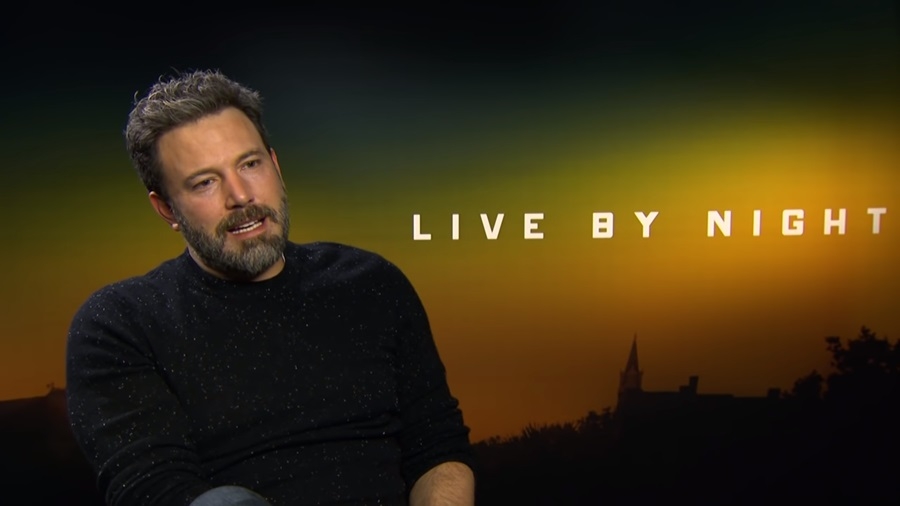 For years, rumors have been a constant presence in the life of Ben Affleck and Jennifer Garner. The “Peppermint” actress even revealed in an interview with CBS that paparazzi were always present in their home for the better part of a decade.

So it isn’t surprising that National Enquirer (via Gossip Cop) is peddling yet another false narrative regarding Ben Affleck and Jennifer Garner, this time claiming that the two have been fighting in public. The outlet claims that it got its scoop from an inside source.

To summarize, the tabloid said that Ben Affleck and Jennifer Garner got into a heated argument after taking their kids to school. The publication didn’t provide any details about the reason for the supposed fight, nor did it offered evidence for its claim. So is there any truth to the narrative?

Well, judging by these photos that have been published by the Daily Mail, there’s zero indication that Ben Affleck and Jennifer Garner are at odds with each other. In fact, the British tabloid described their recent meet up as “amicable.” It’s also obvious in the pictures and videos that the ex-couple is in a good place, continuing to co-parent their kids while leading their own separate lives.

And this is another proof that National Enquirer is lying through its teeth again. For those who have been following the story of Ben Affleck and Jennifer Garner, they would know that although they’re officially divorced, they made a point that they’re going to put their differences aside for the sake of their children. They wouldn’t fight in public as that would send a negative message to their kids.

And if Ben Affleck and Jennifer Garner were to have a heated conversation, they would do it in closed doors since they know that cameras are always pointed at them. Lastly, there’s the reputation of National Enquirer to consider. The tabloid is well-known for churning out stories that are completely unfounded. Just recently, the outlet published a piece saying that Jennifer Lopez is having second thoughts about marrying Alex Rodriguez due to the cheating rumors going around. After the article was released, fact-checking site Gossip Cop checked in with the songstress’ rep and was told that the story is completely untrue.