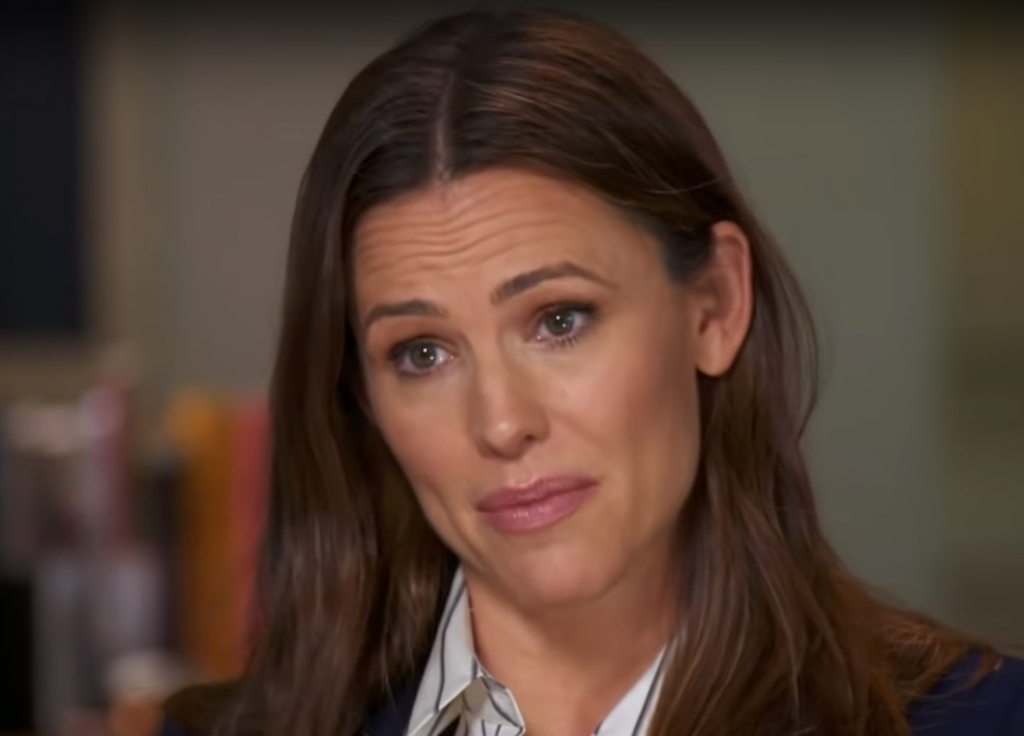 Yet another rumor about Jennifer Garner and Ben Affleck is circulating following the former’s interview on CBS a few days ago. This time, gossip outlets are saying that the “Alias” alum isn’t ready to let go of the “Batman” actor, OK! Australia reported (via Gossip Cop).

While Jennifer Garner and Ben Affleck's past relationship was indeed full of affection and support, both for themselves and their three children, the two decided to end their 10 years of being together. And a decade is equivalent to an eternity in Hollywood where everything, including relationships, moves so fast.

There is no doubt that Jennifer Garner and Ben Affleck’s separation has been hard for the celebrity couple given what they shared through the years. But both have admitted that it isn’t working despite the work they put into preserving it.

“It was a real marriage. It wasn’t for the cameras. And it was a huge priority for me to stay in it. And that did not work,” Jennifer Garner said in her interview with Vanity Fair published in March 2016. As for Ben Affleck, he has said in the past that they are on good terms and that they’re putting their kids first above all else.

After they announced that they were separating, Jennifer Garner and Ben Affleck have been hounded by paparazzi trying to get what measly scoop they can get from the recently split couple. In her recent interview with CBS, the “13 Going on 30” actress revealed that during her relationship with Ben and the estrangement that followed, there were always vehicles outside their home.

Two months ago, Ben Affleck posted a video on Instagram showing how paparazzi were already waiting when he and his children arrived at a church in L.A. “Still not sure what is urgently newsworthy about a middle-aged man taking his kids to church,” Ben captioned the post. And going back to Jennifer Garner’s previous comment, it’s understandable why the “Elektra” actress felt crying just thinking about the whole situation.

As for the rumors, it’s completely unfounded and the outlets that are writing these stories are literally putting words into the mouth of Jennifer Garner. For instance, nowhere did Ben Affleck’s ex-partner said in the CBS interview that she finds it hard to let go of the “Good Will Hunting” actor.

But this is what OK! Australia wrote on its piece anyway. The fact of the matter is that Jennifer Garner and Ben Affleck are prioritizing the lives of their children, co-parenting them even though the couple is going through a divorce.