Jennifer Lopez, Alex Rodriguez 2019: Is There Any Truth About A-Rod Having an Affair with Jessica Canseco? 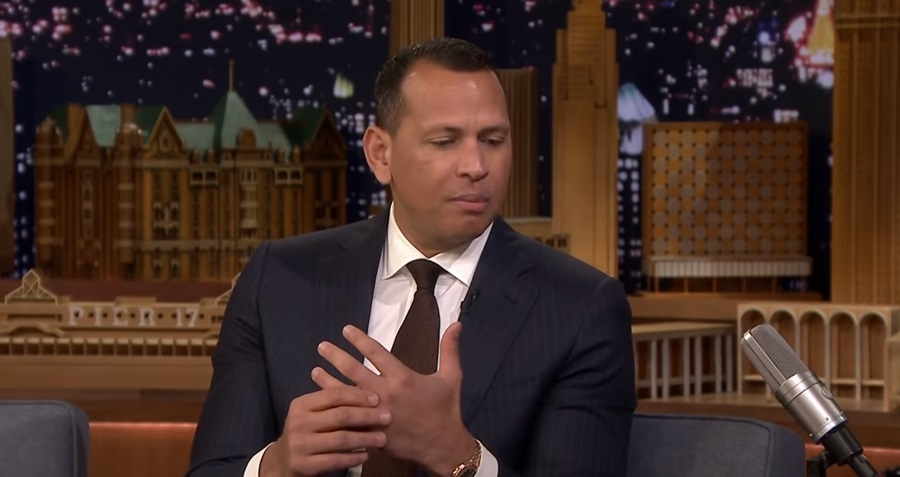 Now that Jennifer Lopez and Alex Rodriguez are engaged, the next step for the couple is planning for their wedding. However, following the announcement, A-Rod has been accused of several cheating incidents including former MLB outfielder Jose Canseco.

Canseco claims that Alex Rodriguez has been having an affair with his ex-wife, Jessica Canseco, to which the 46-year-old author replied that there’s no truth to the allegations. In fact, Jessica said she hasn’t seen Jennifer Lopez’s beau in half a decade.

“Those false accusations Jose is making are not true! I have known Alex [Rodriguez] for many years and haven’t even seen him for over 5. I certainly did not sleep with him. I am friendly with both him and Jennifer [Lopez]. As for Jose, he can keep playing with his Alien friends,” Jessica tweeted.

But despite Jessica debunking the accusations, National Enquirer (via Gossip Cop) published an article claiming that Jennifer Lopez is having second thoughts about marrying Alex Rodriguez. An insider supposedly told the outlet that the songstress is having cold feet as she doesn’t want to have another failed marriage.

However, judging by recent photos of Jennifer Lopez and Alex Rodriguez, the publication’s claim is likely yet another fabricated story. Another evidence debunking the outlet’s story can be found in the songstress’ Instagram account where several posts highlight the couple’s affection towards each other. And then there’s also the reputation of National Enquirer to consider.

The tabloid is well known for putting out stories that have absolutely no truth to them, often hiding behind an unnamed source to peddle rumors. For instance, the publication wrote a story on January claiming that Katie Holmes and Jamie Foxx will be getting married soon. Fast forward three months later and nothing ever came off that narrative. The truth of the matter is that Jennifer Lopez and Alex Rodriguez are very much in love and there’s no indication that these claims have any effect on their relationship.