‘Battlefield 6’ reveal is happening next week; will it come to Xbox Game Pass at launch? 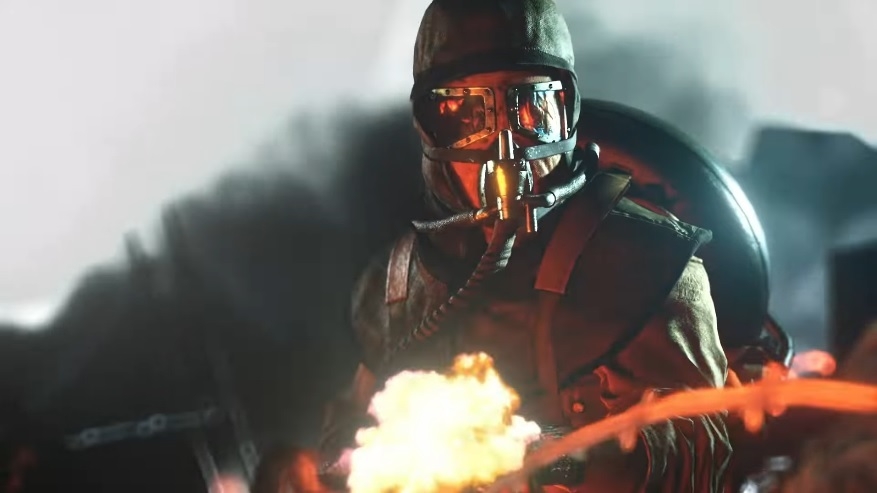 After months of waiting and weeks filled with leaks, EA and DICE finally announced the date of the “Battlefield 6” reveal. Fans will get the first official look at the upcoming game in a week. However, other questions might be left hanging for a while, such as whether the game will be available on Xbox Game Pass at launch.

When and where to watch the ‘Battlefield 6’ reveal

The supposed “Battlefield 6” reveal trailer has been leaked in audio form, screenshots, and there was a fast-paced GIF image making the rounds online, too. But it was later reported that those images do not accurately represent the game’s reveal trailer.

On the bright side, fans looking forward to the next “Battlefield” installment do not have to wait that long to see its first official trailer. Developers have announced that the game will be revealed on Wednesday, June 9.

No exact time was given yet, but the game’s official Twitter page advised fans to subscribe to the “Battlefield” YouTube channel, where EA and DICE will likely drop the trailer on the said date. Fans have known for a while now that “Battlefield 6” will be released in holiday 2021, and it remains to be seen if EA will announce a specific launch date on June 9.

The speculated “Battlefield 6” Xbox Game Pass availability was brought up once again this week when Xbox Game Pass announced its June 2021 free games saying, “June is our favorite month. it rhymes with soon.” The phrase “it rhymes with soon” was famously used by the “Battlefield” Twitter page when it subtly confirmed the reveal trailer will not arrive in May as many thought.

June is our favorite month. it rhymes with soonhttps://t.co/7ZXUoatGwV pic.twitter.com/BtHI0uLVOF

Fans became even more excited when “Battlefield” social media manager Julia Ossen responded to the Xbox Game Pass tweet. Speculating based on these circumstances might seem an overreach, but considering that EA Play is already included in the Game Pass Ultimate tier the possibility cannot be ruled out.

Video game insider Nick “Shpeshal Nick” Baker teased last March that Square Enix’s “Outriders” will not be the last major third-party title getting a first-day available on Xbox Game Pass in 2021. He then revisited this report in the following month during the XboxEra podcast episode 51 where he said a third-party AAA first-person shooter is “very highly likely” to be available on Game Pass at launch.

Baker did not specifically identify “Battlefield 6,” but there is only two major first-person shooter games anticipated to launch later this year — the next “Battlefield” and the next “Call of Duty.” Fans highly doubt “Call of Duty” is launching on Xbox Game Pass because of Sony’s obvious partnership with Activision.