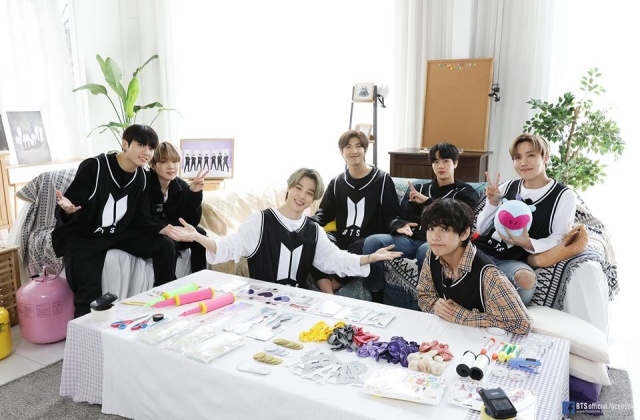 BTS did not stop releasing songs despite the coronavirus pandemic. Since February, the idol group has been carrying out their activities as normal but they have toned down their schedules a bit since traveling and mass gathering is not allowed even up to this time.

The South Korean boy group held shows, released new variety programs (even educational ones), released songs and album and recently a BTS-inspired animation was introduced. It is now August and here are the other schedules that the seven members that include Jungkook, V, Jimin, Jin, RM, J-Hope and Suga are earnestly preparing for.

Gathering in concert halls or stadiums is still not allowed but BTS will continue to entertain fans and cheer them up in any way and as much as they can. In fact, Big Hit Entertainment just released the septet’s upcoming activities and fans will be happy to know that live concerts are included in the list.

Early this week, the agency shared its plans of holding BTS’ concerts that will be held both online and offline. A new poster revealed that these performances are set to take place on Oct. 10 and 11. The offline show titled "Map of the Soul ON:E" will have an audience at a still unknown venue and this will be simultaneously streamed online.

As per Soompi, Big Hit stressed that they will only accept a very limited number of audience for the offline concert. The tickets will be sold in advance and will strictly follow the guidelines set by the government with regard to the social distancing rule due to the coronavirus crisis.

Moreover, aside from the live performance, BTS is also set to release their first full English song. It has been titled “Dynamite” and will be officially out on Aug. 21. Prior to the release, fans around the world can already watch the group sing this single for the first time when they perform this at the 2020 MTV’s Video Music Awards that will be held on Aug. 11.

Photo teasers for “Dynamite” were posted on BTS and Big Hit Entertainment’s social media outlets. As everyone can see, the song will be upbeat and probably give a retro feel as suggested in the boy’s fashion styling in the posters.