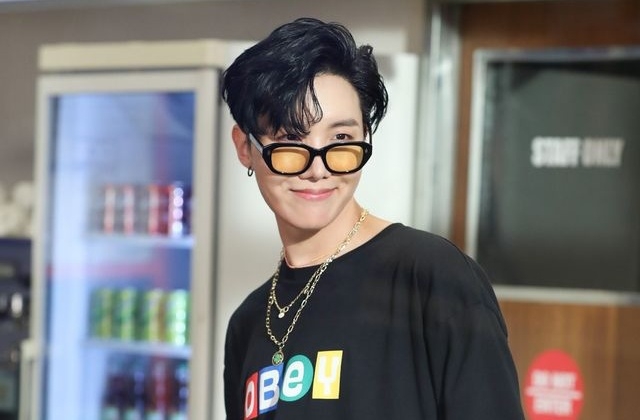 J-Hope, the BTS member recently made donations for children who were affected by the global coronavirus pandemic. It was said that the rapper in his group donated a total of KRW100 million in the hopes of easing some burden and somehow make the children happy.

As per Koreaboo, J-Hope wants his donation to go to people who are struggling because of the pandemic. He also specifically mentioned them when he made the donations recently.

“Amongst the disadvantaged children that are victims of the various societal problems, I hope that these funds will be well-delivered to those that are facing financial difficulties due to the coronavirus," he said.

The donation worth 100 million in Korean Won is equivalent to around US$84,407 which is not a small amount. The BTS member’s wish is for these to be used for those in dire need especially the kids.

J-Hope is not new to helping others

The 26-year-old BTS member is not new to helping others. In fact, this is just one of the numerous donations he already did in the past. Prior to sharing his blessings for COVID-19, he also donated to fund scholarships and breast cancer awareness drives.

Fans were praising J-Hope for his generosity and calling him as a really great person who sets an example. At any rate, part of his 100 million donations will go to the Green Umbrella Children's Foundation that supports children in low-income families and others.

Due to his generosity, it was said that J-Hope is now part of the foundation’s Green Noble Club. This is a group of high-level donors and there are 146 members in the club. The BTS idol singer became a member in 2018.

BTS introduce the follow-up to “Dynamite”

At any rate, Variety reported that J-Hope’s group BTS just released two new music as a follow-up to their worldwide hit song called “Dynamite.” These new sounds are the remix versions of the said English song. One of the versions offers an EDM sound while the other is an acoustic version.

“While the minimal acoustic track puts at the very forefront the members’ vocals, the EDM is a rearrangement of the original song that maximizes the upbeat and fun vibes,” Big Hit Entertainment stated during the release of the remix versions.