BTS: Big Hit Entertainment protects the band by taking legal action against malicious commenters and harassment of the members 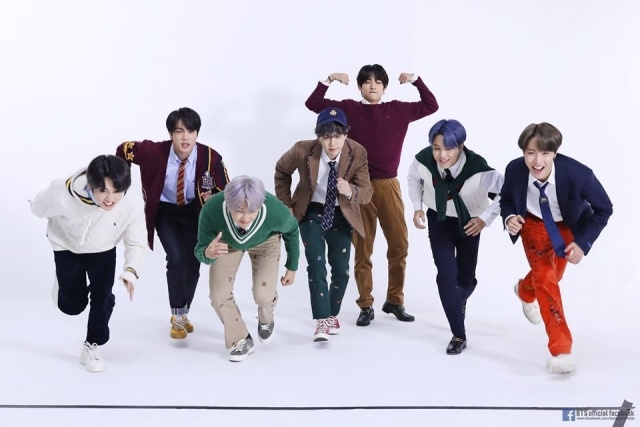 BTS has previously been targeted by malicious online posts and its agency, Big Hit Entertainment, has taken another step further to stop people from spreading false rumors, harassment and posting unpleasant statements against the band or its members. The company also emphasized that they will not settle or be lenient with the offenders.

Big Hit already stated last year that they have zero tolerance against defamation or insults against BTS so the netizens should really think twice before posting mean comments online. In December 2019, the entertainment company filed new complaints and Korean’s Herald Pop reported that the agency shared an update on March 30 regarding the progress of the cases.

Big Hit warned people that they are continuously taking legal actions against malicious comments, personal attacks on BTS, sexual harassment and false rumors. They added that they have already collected sufficient evidence with the help of the fans and the firm’s own investigative agencies so the cases are progressing smoothly.

The company added that there are already some offenders who have been fined while others are still under investigation. Even so, they want fans to know that appropriate punishments are being handed to the guilty parties.

Moreover, the agency revealed that it filed new complaints for the malicious comments that were posted this year. They are being checked and a formal investigation has been launched already.

Big Hit seems to be disappointed as such malicious acts directed to BTS continue despite their legal actions and steps taken to avoid these from happening. Thus, it also encouraged fans to submit reports so they can all protect the group from being harassed and attacked online.

“We will continue to take regular legal action according to submissions from fans and our own monitoring,” part of Big Hit’s official statement reads. “Starting this year, we plan to protect our artists more strictly by reducing the time of the legal response cycle through the internal procedures we have established.”

Meanwhile, BTS is scheduled to kick off their world tour in April but with the current coronavirus crisis all over the world, it seems that most of the group’s activities will be canceled for the safety of everyone. Big Hit Entertainment will make announcements with regards to the band’s activities and schedules.