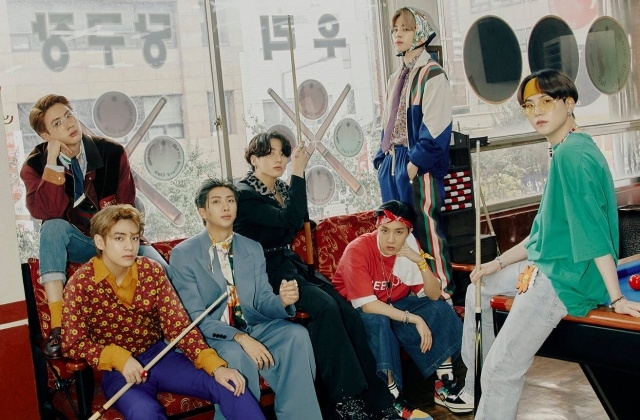 BTS may be superstars and popular around the world, but it turned out that they do have bashers and haters too. In fact, even up to this moment, there are people who never stop maligning them by posting criticism, hateful comments, and spreading false stories.

Now, BTS’ agency, Big Hit Entertainment, shows that it doesn’t tolerate such attacks hurled towards its artists. The company made sure that everyone knows it will do everything to protect RM, Jungkook, V, J-Hope, Jimin, Jin, and Suga, so it is always ready to take legal action against the perpetrators.

Big Hit’s response to the continuous attack on BTS

On Dec. 30, Big Hit Entertainment revealed that it has filed more criminal cases against the offenders. The agency updated the ARMYs about the steps it has taken to stop the “malicious activities” of certain individuals.

The company stressed that those who defame and harass BTS will have to face serious legal consequences. They mentioned through a statement that they have already filed complaints vs. repeat offenders.

“Big Hit regularly initiates legal proceedings against perpetrators of malicious activities related to BTS, including ill-intentioned criticism, the spread of groundless information, sexual harassment, personal attacks and defamation,” Big Hit wrote in the note as translated by Koreaboo. “We have recently filed additional criminal complaints using new information provided by fans as well as collected through our monitoring initiatives.”

At any rate, Soompi reported that Big Hit Entertainment will also go after individuals who are harassing TXT as well. In a separate statement, Bang Si Hyuk’s company mentioned that there is also an on-going legal proceeding for those who were caught maligning the group.

It was said that the attacks on TXT are also similar to their BTS seonbae’s, which include sexual harassment, ill-intentioned criticism, personal attacks, and the spread of baseless rumors.

Big Hit Entertainment is also asking the fans to submit proof or any information when they see BTS and TXT being attacked online. Meanwhile, BTS is looking forward to their participation at the upcoming Grammy Awards. The group is also contending in the Best Pop Duo/Group Performance award against the likes of Justin Bieber and Taylor Swift.