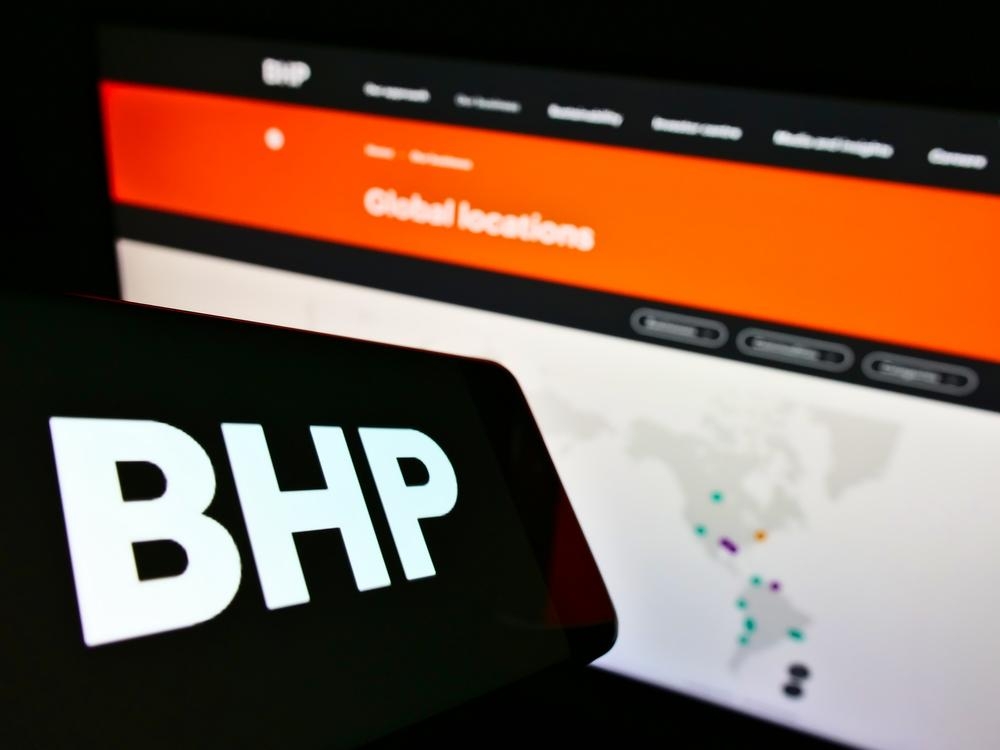 The announcement by BHP, the world’s second-largest mining company, that it will shift its oil and gas assets into a joint venture with Australian outfit Woodside is a clear indication the “Big Australian” is getting out of the carbon-based fuel industry.

BHP has also been offloading thermal coal assets. It sold its share in the Cerrejon coal mine in Columbia to Glencore (the world’s biggest mining company) in June. It has written down the value of its Mt Arthur mine in Australia’s Hunter Valley while it looks for a buyer.

But if the oil wells, gas fields and coal mines are still there, what difference do these asset sales make? To answer this question, it is necessary to understand the broader logic of divestment, as championed by the divestment movement.

The immediate aim of the divestment movement is to end new investment in oil, gas and coal, with the ultimate aim of decarbonising the economy.

Over the past few years, with much prodding, financial institutions around the world have adopted divestment policies aiming to end or reduce their involvement in the carbon economy.

The initial focus has been on thermal coal, used in electricity generation. Coal mines and coal-fired power stations have been excluded almost entirely from global financial market. New developments now rely almost exclusively on finance from China, largely through the Belt and Road Initiative (and even this source is drying up).

In Australia, all the major banks and insurers, along with many superannuation funds, having now adopted policies to end their involvement with thermal coal. Now attention is turning to oil and gas.

Divestment policies, like those of Westpac and the Commonwealth Bank, now commonly exclude new oil and gas projects (though there are often escape clauses for companies with policies “aligned with the Paris climate goals”).

The recognition that oil and gas has a limited future is reflected in the massive drop in “upstream” capital expenditure on exploration and development. Capital expenditure in 2020 fell below half the peak level of 2014, and only a modest recovery is expected after the pandemic.

BHP and others therefore face a choice.

They can join the divestment movement, by selling carbon assets and focusing on other mining activities or on renewable energy.

Alternatively, they can become “pure play” coal, oil and gas businesses, profitable in the short run but increasingly excluded from investment portfolios and, ultimately, from normal financial transactions like banking and insurance.

This is the likely fate of the Woodside-BHP joint venture. The effect is similar to the “bad bank” structures created in the wake of the Global Financial Crisis to acquire non-performing loans and other dubious financial assets built up during the pre-2008 boom.

By offloading these assets, taking some losses in the process, the major global banks were able to recapitalise and resume their customary place at the centre of the financial universe.

The result will leave BHP shareholders with two separate holdings — one in BHP and one in the joint venture. The institutional shareholders who pushed for the divestment will now be able to dump these joint-venture shares and retain their holdings in BHP, which will (once the remaining coal assets are sold) now be safe from pressure for divestment.

Pressure didn’t come only from shareholders. Banks and other key institutional players were also key. Reports indicate the “all-stock” deal with Woodside was chosen precisely because it would have been impossible to arrange bank financing for the new venture.

Banks will now be free to continue dealing with BHP, one of their biggest customers, while leaving the oil and gas venture to lower-tier lenders willing to take the financial and reputational risk.

It may be argued that, rather than disposing of its oil and gas assets, BHP should have taken action to shut them down.

This argument has been put forward both by environmentalists and Ivan Glasenberg, the chief executive of Glencore, the only major global miner to have chosen to stay in the coal business. Glasenberg has argued divestment is pointless because it simply makes fossil fuel assets “someone else’s issue”. Better to retain ownership of coal mines and phase them out gradually, he says.

Whether Glencore ever delivers on this strategy remains to be seen. But in light of the whole divestment agenda, BHP’s move is clearly more than a portfolio rearrangement.

For now, “pure play” oil, gas and coal companies can continue to generate profits. As global corporations, banks and insurers withdraw from the sector, however, the capacity of the remaining firms to resist regulatory and legal pressures to shut down will diminish.

Sooner or later, for example, it’s likely courts will find those responsible for carbon emissions liable for the damage caused by fires, sea level rise and other effects of climate change.

Without backing from banks and insurers, the costs of this litigation will fall directly on carbon-based corporations and their shareholders.

BHP, which was founded in 1885 and plans to be around for the long term, has seen the writing on the wall. It is getting out while it can.