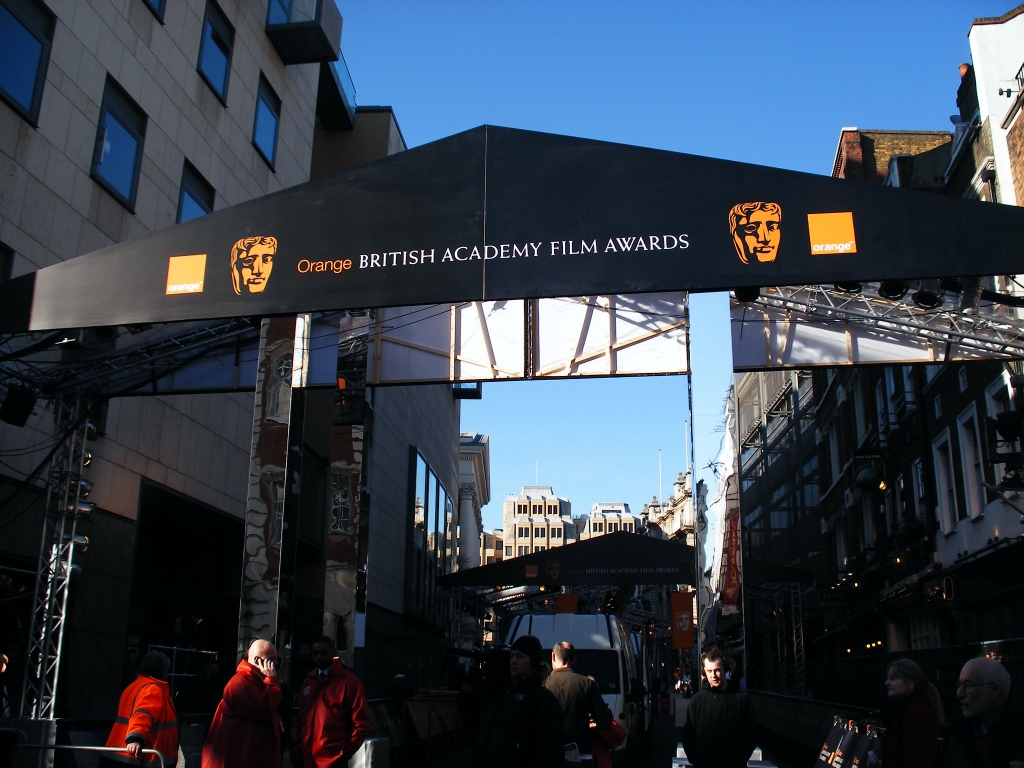 The British Academy's 2020 TV and TV craft awards are set to push through this July.

The main TV awards is slated for July 31, while the TV craft awards is set for July 17. Both were supposed to be held in spring but got postponed due to the coronavirus pandemic.

Both awards, however, will be very different from their previous editions as it will have to observe the restrictions put down in this coronavirus pandemic time.

Shunning the crowd or a mass gathering as per the mandate of the World Health Organization (WHO), the awarding ceremonies will now take place inside a studio, which will also be closed to the public.

The nominees will be announced on June 4, and the winners will be invited to accept their awards in a virtual setting.

This is not a first for BAFTA as it held its game awards early April amidst the coronavirus pandemic. No, it did not gather a crowd, but instead, it was a pre-produced show that was streamed online. The host, Dara O' Briain, and the winners recorded their segments.

The BAFTA TV awards give accolades to on-screen talents, while the TV craft awards provide recognition to people who also work in the production but behind the scenes like the writers, the editors, and sound mixers.