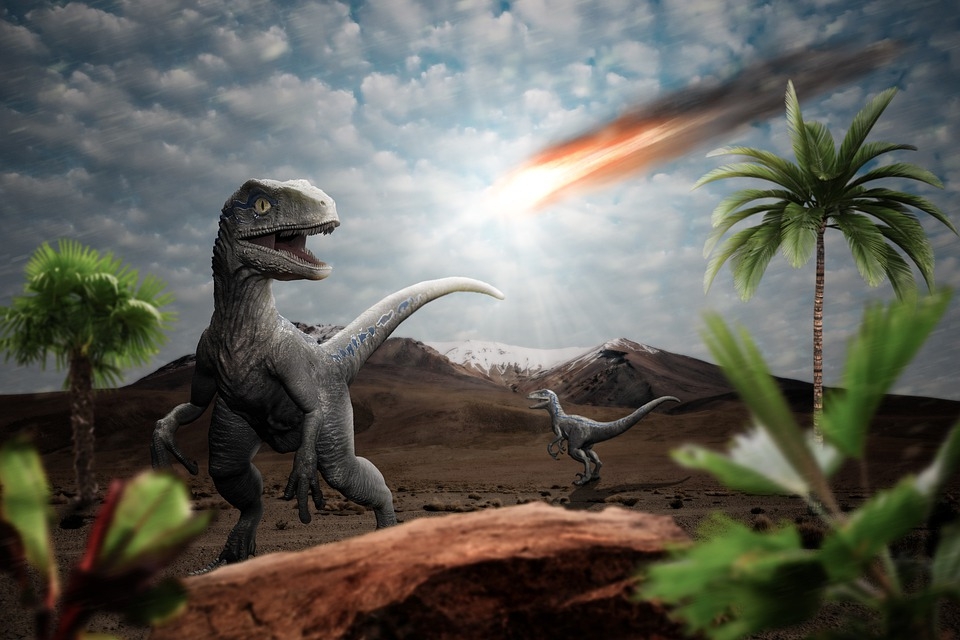 It is widely believed that a collision of a massive asteroid is what set off the extinction of the dinosaurs. However, according to scientists from the European Space Agency or ESA, there is a possibility that an asteroid much bigger than what killed off the dinosaurs could hit Earth, and there is no way to stop it.

As of now, experts believe that there is no way to deflect a massive asteroid from hitting Earth should this happen. Scientists from the ESA’s planetary defense team were answering questions on Reddit as a way to promote the agency’s upcoming mission, the Human Exploration Research Analog, or HERA mission which will take place in 2024. The HERA mission is in line with NASA’s DART mission, which, if proven successful, could be used to deflect or redirect asteroids towards another direction and away from Earth.

When asked if an asteroid that measures 37 kilometers in diameter was Earthbound, the team said that there is not much that can be done to stop an asteroid that size. According to Detlef Koschny of the Planetary Defence Office, “That’s quite big - we would need a lot of rocket launches, this would be extremely difficult. I would pray.”

However, Koschny offered some assurance that there is no such asteroid that is bound for Earth any time soon, and both the ESA and NASA are aware of this. Koschny also noted the two agencies’ efforts in deflecting potentially hazardous asteroids from colliding with Earth.

Meanwhile, a Vatican Observatory astronomer, Father Chris Corbally, is the latest religious figure to have an asteroid belt named after him in honor of his years of work under the Vatican Observatory. The asteroid, 119248 Corbally is measured around one mile in diameter and was discovered back in 2001 by retired senior engineer Roy Tucker from the University of Arizona’s Imaging Technology Laboratory.

The honor came as a surprise to Corbally, who said he is not “a kind of an asteroid guy,” but appreciated the effort nonetheless. “I’m very much a star man. But realizing that stars are in our galaxy, I’m also interested in galactic structure and history of our populations in our galaxy.”