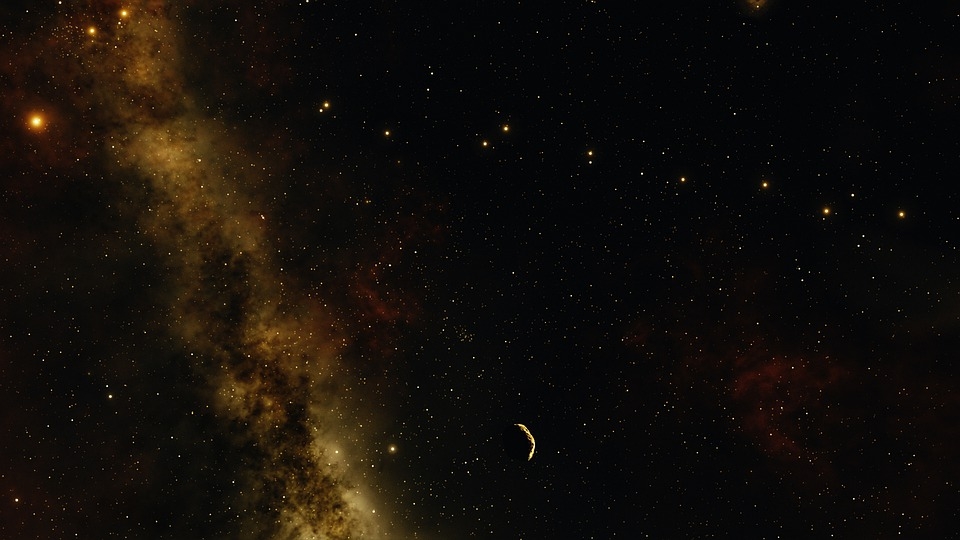 Although the actual chances of getting struck by an asteroid are very slim, there is still that possibility which is why space agencies like NASA are keeping a close watch on what is happening out in space. However, there are asteroids that may come in and collide with Earth without warning, and astronaut Paolo Nespoli from the European Space Agency has warned that there may be many that could do so.

Nespoli shared this ominous possibility over on Twitter, saying that there are around a million asteroids traveling through space and the solar system all of which have a possibility of colliding with our planet. Nespoli noted that even though there are much smaller asteroids that could simply burn up when in contact with the Earth’s atmosphere, there are much larger asteroids that are similar to the rock that caused the mass extinction of the dinosaurs millions of years ago.

“Between small and big, there are 1 million asteroids out there that could hit the Earth. Right now, we are mostly ignoring the possibility of a massive one suddenly appearing. It’s time to act,” tweeted the astronaut.

Fortunately, agencies like NASA and the ESA have already gone ahead to identify and factor in all the asteroids that are deemed Potentially Hazardous. As of now, 90 percent have been accounted for by NASA. That being said, agencies have also developed plans to keep the Earth from getting hit by asteroids. One such asteroid that NASA is keeping tabs on is Bennu, however, the agency has stressed that this particular rock will most likely collide with Venus rather than Earth.

Meanwhile, back in June, residents on the east coast in the United States witnessed a fireball in the skies. The International Meteor Organization or IMO shortly received 120 reports of this sighting, with some saying that it was the best thing they have seen.

Asteroids or meteors that burn up upon contact with the atmosphere produce a very bright explosion. This is because this would be the first time a space rock has met resistance. Air would seep into the cracks and crevices of the rock, causing it to burst and explode.