Asteroid pack to cap its flyby on Sunday; Biggest of the bunch already flew past Thursday morning 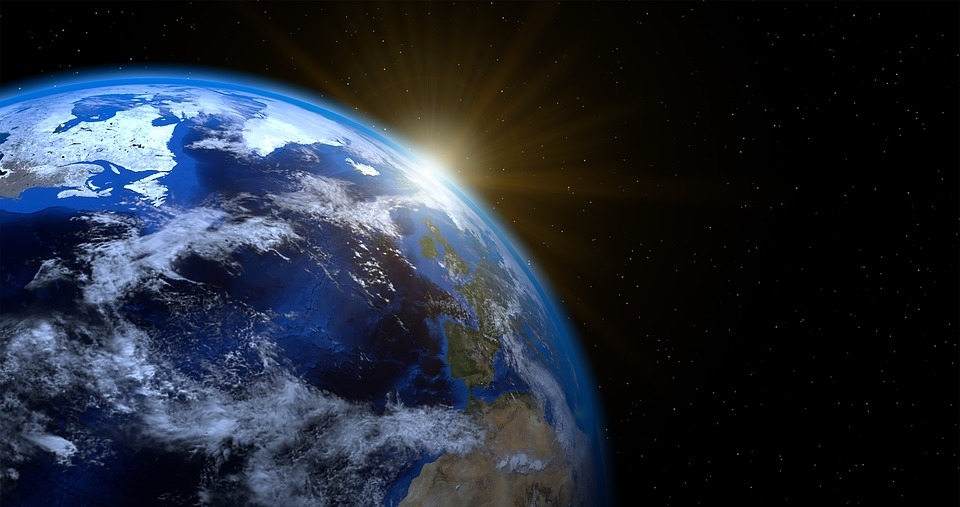 But if it did, it could’ve caused significant damage if it connected with a major city. Asteroids that are smaller than 25 meters (82 feet) are considered harmless due to it likely crumbling as it enters the Earth’s atmosphere, Express reported.

Asteroid Apophis slated to make a show a decade from now

With 2019 TM the size of the Pyramid of Giza, it’s understandable that experts breathed a sigh of relief after the asteroid whizzed pass on Tuesday morning. The rest of its kin will be following suit this Saturday and Sunday.

While these space rocks will provide some entertainment for those who have a penchant for watching them fly by, April 13, 2029, is actually the most anticipated date for enthusiasts as an enormous asteroid will be visiting Earth at that time. Named after the God of Chaos, Apophis, the asteroid will be flying so close to Earth that billions of people will be able to see it with the naked eye, Metro reported.

Apophis’ size is estimated to be around 340 meters (1,115 feet) and will be passing Earth at a distance of 19,000 miles. While this may sound far, it’s actually really close in cosmic terms. Asteroids like this are rare to pass by Earth and even rarer still to be whizzing by that close.

An asteroid twice the size of 2019 TM

One such monstrosity will be approaching the planet in Dec. 14, 2113. Dubbed 1929 XB, the asteroid has a diameter of 700 meters (2296 feet) and will not be hitting Earth according to the calculations of experts. However, its trajectory could change as it will be passing through keyholes, regions in space where the gravitational pull of planets can nudge it our way.

Suffice to say that such asteroid will cause massive devastation to the planet if it hits a city like New York, potentially killing millions of people and injuring countless more. NASA already has plans laid out to counter such a threat, using nuclear weapons to deal with the space rock, although it’s not full-proof.