Are Dogecoin, Polygon, And Persystic Token The Next Cryptocurrencies To Add Value in 2022?

The crypto industry continues to blow up in the finance world with various coins getting the attention of millions globally and blowing up, with their value going up, could Persystic Token (PSYS) increase its value even more before the year ends? 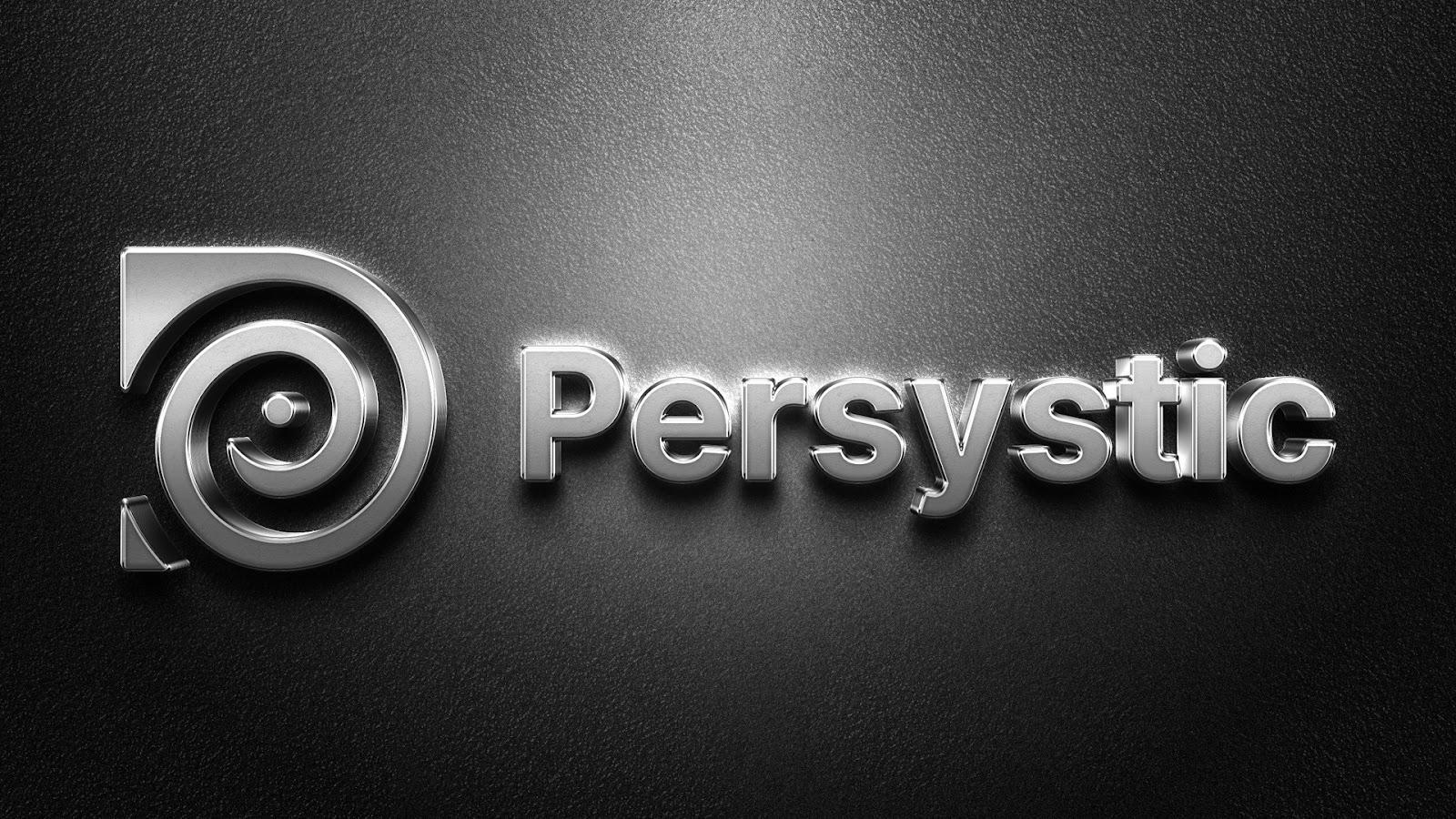 Persystic Token (PSYS) is a token that will have a hand in changing how social media is run. It is a tokenized mixed social media platform that will allow people to communicate with each other and also create communities based on a democratic principle and their freedom of expression.

There is no doubt that even on the internet, there should be boundaries that must never be crossed, Persystic however wants to vibe back power to the users of their platform and not use their power in carrying out actions like censoring users' thoughts because of opinions that have that may be contrary to that of their users, which is not something that is practised on other platforms.

Persystic Token (PSYS) plans to fill in all the holes in the other platforms in existence before they have left open. It is a platform that was created from various concepts from various social media platforms and will act as a new business model and also be the pioneer for a privacy policy in the space of social networking.

Persystic Token (PSYS) will also enable its users to share and monetize content created by them in a variable, transparent and secure manner. Its native token will serve as the primary driving force behind its ecosystem, it’ll also allow users to send and receive earnings for their content created on Persystic.

The Persystic Token (PSYS) token is a BEP-20 token that was carefully crafted to help with the facilitation of activities on the platform.

Persystic acts as its native token, it can also be bought and traded on major cryptocurrency exchange platforms.

PSYS has a shot at becoming a standardized, decentralized platform which is also from the advantage of it being a BEP-20 standard token, which is compatible with the ERC-20 token standard. This will allow its users to interact with users on other platforms created with ERC-20 tokens; they can also transfer tokens on Persystic without encountering any obstructions.

There would be a total supply of three billion Persystic tokens, 20% would go to the founding team, 10% would be for the early contributors, 5% for marketing and promotion, and another 5% for the team and its advisors with the larger part, 60% is used for liquidity and staking rewards. 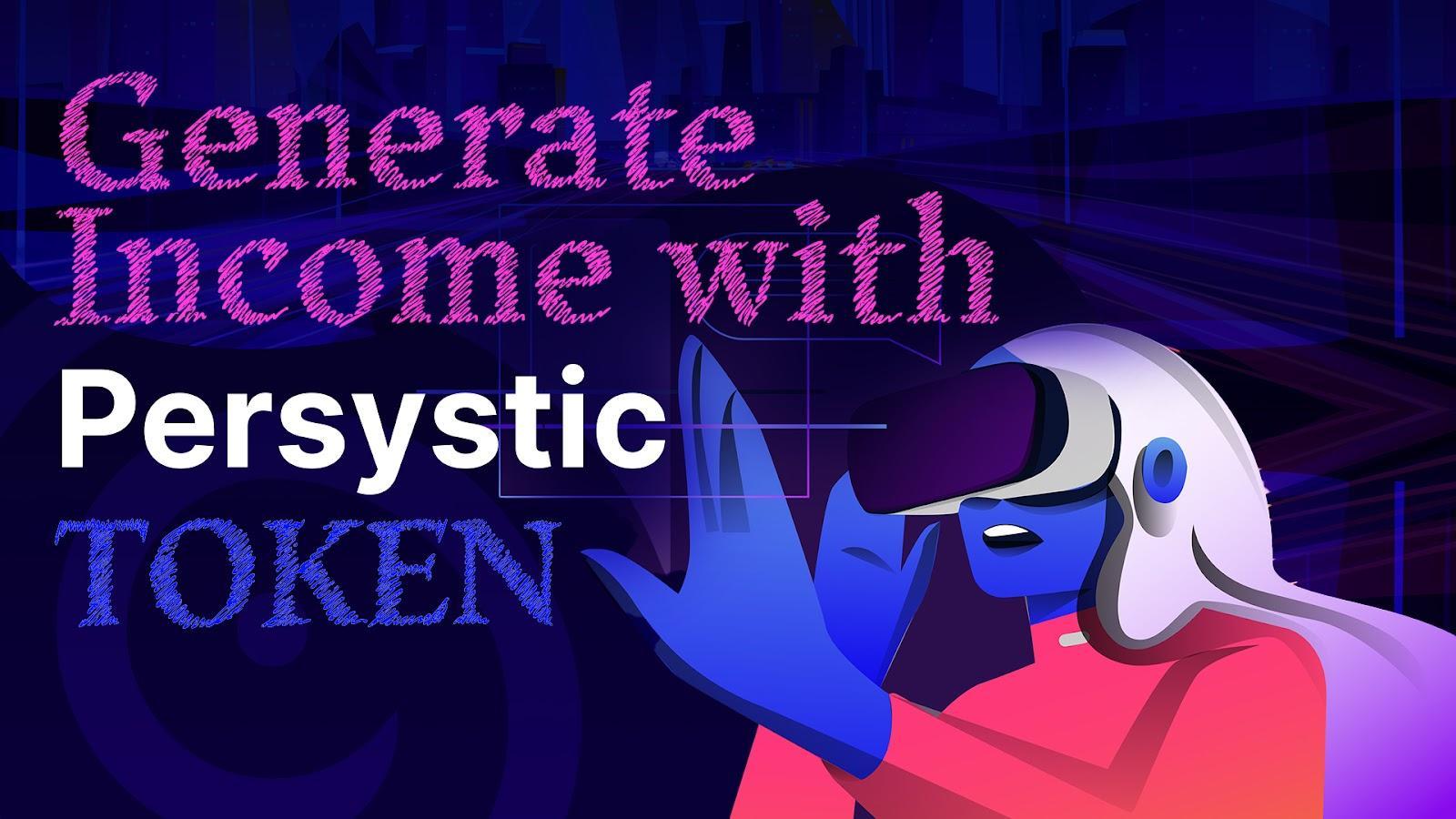 Dogecoin (DOGE) is popularly known in the crypto industry as the first meme coin to have been created, it was first created as a way to make light of the stories that had been making their way around about crypto at that stage.

Dogecoin (DOGE) may be a meme coin but it doesn’t make it any less than a great coin, it is constantly changing the way meme coins are viewed.

What You Need To Know About Polygon (MATIC).

Polygon (MATIC) is a decentralized Ethereum scaling platform that helps developers with their tasks of creating scalable user-friendly dApps with low transaction fees without the need to tamper with its security.

Polygon is a platform that can boast of its security.