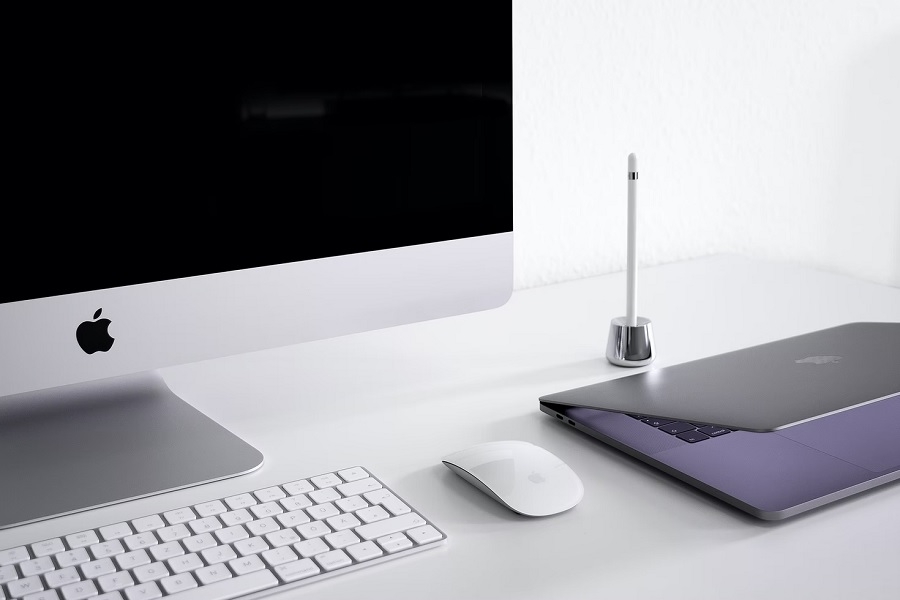 Apple is entering the final year of its transition from using Intel chips to its in-house silicon in 2022. And a new report suggests that part of the company plans in 2022 is to introduce the widely rumored M2 SoC, while the follow-up to the M1 Pro and M1 Max chips may have to wait until 2023.

Various reports in recent weeks have given Apple fans an idea about the slate of hardware products that could be launched in 2022. With Apple’s two-year transition halfway through, it is not surprising that the tech giant is expected to announce several MacBooks, iMacs, and Mac desktop computers next year. And if the company is still on track to phase out all Intel-based devices from its stores, the anticipated products next year should all be powered by a new or upgraded Apple silicon.

As for the M2 processor (codenamed Staten), Commercial Times claims (via 9To5Mac), citing industry sources, that Apple is close to completing its development. It is expected to be manufactured using TSMC’s 4nm process, which would be an architectural improvement from the 5nm node used for the recently announced M1 Pro and M1 Max. Devices powered by the M2 chip are rumored to enter the market in the second half of 2022. A new MacBook (possibly referring to the next MacBook Air) and Mac mini are rumored to launch with M2.

However, the same report claims that the company plans on implementing an 18-month cycle for Apple silicon production. It would put the release of M2 Pro and M2 Max (codenamed Rhodes) launch sometime in the first half of 2023.

The report then mentioned that Apple’s all-in-one iMac Pro and Mac Pro would be refreshed with new models powered by the M2 Pro and M2 Max, meaning these product lines would not be included in Apple’s two-year transition. But this information does not match with previous reports that a new high-end iMac could launch in 2022 with the existing M1 Pro and M1 Max.

Commercial Times also claimed that Apple is planning to introduce two A16 Bionic chips that differ in graphic cores. But both processors reportedly have 6-core architecture and will support a dual-band 5G network and Wi-Fi 6e.

Photo by Alex Bachor on Unsplash