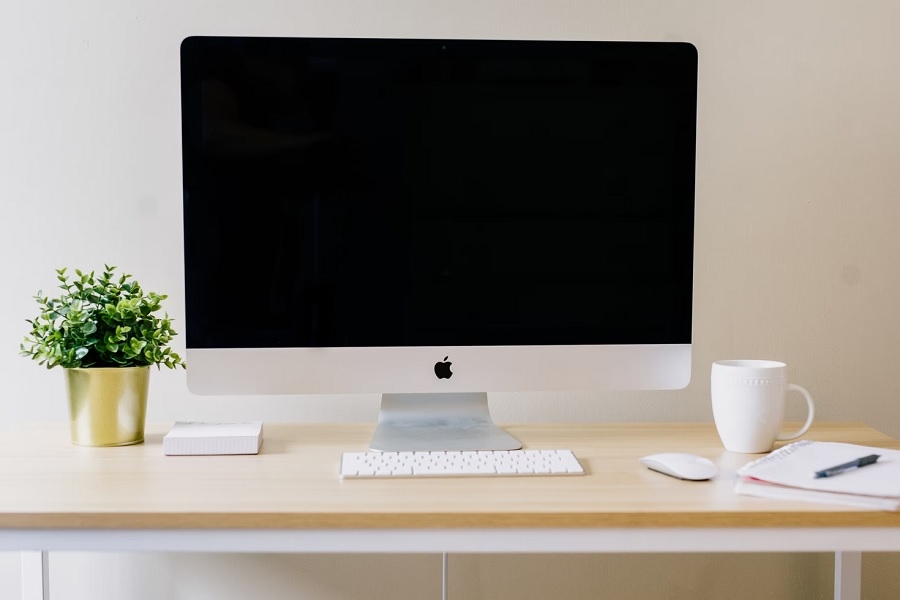 Apple is anticipated to make another huge wave of announcements for 2022, especially for its Mac line. The company is expected to announce a new top-tier iMac, as well as the first Mac Pro powered by its in-house SoC.

Bloomberg’s Mark Gurman is the latest to suggest there is a slate of new Apple Macs coming next year. In the new edition of the Power On newsletter, the journalist says the Cupertino, California-based tech giant may announce five new Macs in 2022, including the much-awaited high-end iMac.

Details about the supposed high-end iMac were not mentioned in the newsletter. But this was not the first time that Apple has been reported to be working on an all-in-one desktop computer that would be placed above the existing 24-inch iMac, which came out last spring with Apple silicon.

Display analyst Ross Young reported in October that Apple would announce a 27-inch iMac with a Mini LED screen. So far, all Apple devices with Mini LED screens support its ProMotion technology giving them variable refresh rates of up to 120Hz. And Young said the same feature would be available on the upcoming 27-inch iMac, possibly launching in the first quarter of 2022.

Later in the same month, leaker dynladkt also reported that Apple is working on a new iMac Pro powered by the M1 Pro and M1 Max. It is rumored to feature a Mini LED screen with ProMotion and could launch within the first half of 2022.

Gurman also expects Apple to unveil the first Mac Pro workstation with Apple silicon next year, which is not surprising since the company aims to fully transition to using its in-house SoC by the end of 2022. “Apple plans to ship the first Mac with Apple silicon by the end of the year and complete the transition in about two years,” the iPhone maker said in June 2020.

There have been multiple reports about the next MacBook Air, suggesting it would get some design tweaks along with a new Apple silicon allegedly called “M2.” Gurman expects it to be unveiled in 2022 as well, along with updated versions of the Mac mini and the entry-level MacBook Pro.

Photo by Amy Hirschi on Unsplash