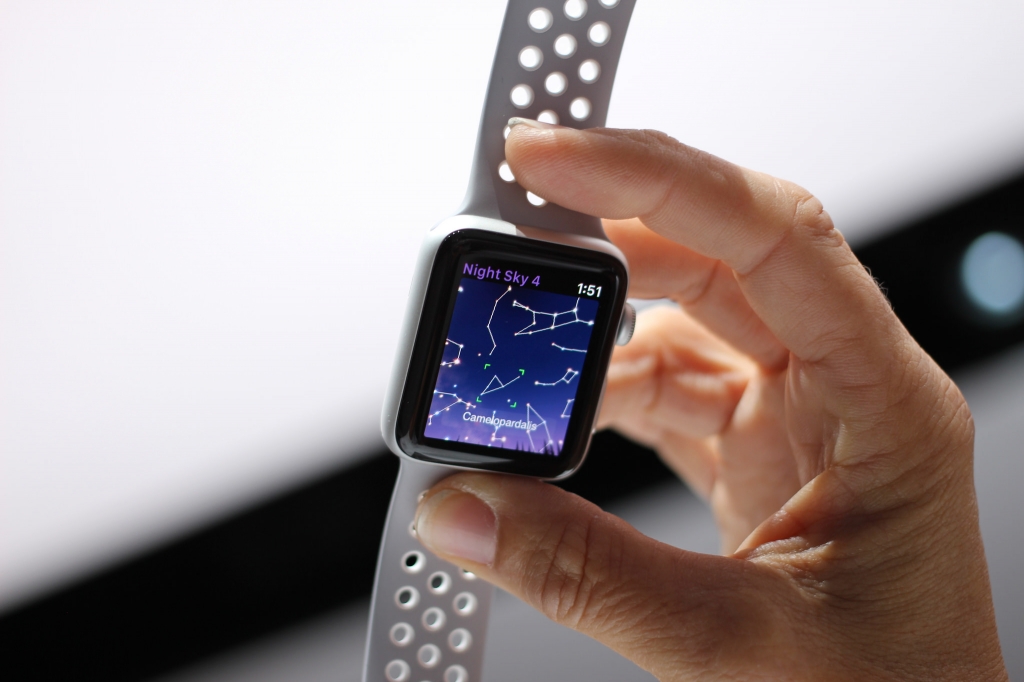 The Apple Watch 5 is already being discussed on the web despite its recent predecessor being on the market for only four months. Right now, those who are eagerly waiting for this device to drop is requesting more features to be included in the next entry.

The most prevalent among these is the desire for the Apple Watch 5 to have improved battery life. While the Apple Watch 4 has the best battery among all the series that’s been pushed out by the company, it still makes sense to enhance it for its successor. The company can opt to take this a step further and include a low battery mode similar to what’s been outfitted in the TicWatch Pro, TechRadar reported.

Another request coming from the community is the inclusion of more fitness apps inside the Apple Watch 5. It goes without saying that a significant part of those wanting to own the upcoming device is practicing a healthy lifestyle. As such, it would make sense for Apple to improve this feature given that a fitness app is always a selling point for the general public as a whole.

Indeed, rumors are already spreading on the web that the Apple Watch 5 will include blood glucose and blood pressure monitor. But users should take this news with a grain of salt since nothing has been confirmed by the company just yet.

At the moment, the marketing campaign for Apple Watch 5 hasn’t even begun although positive things have already been tied to its predecessor. Among these is the safety feature of the phone that came in the form of fall detection. The Apple Watch 4 has managed to save the life of 67-year-old Toralv Østvang when he was found “bloody and unconscious” inside his bathroom, 9to5mac reported.

Østvang’s daughter is speculating that his father may have gone into the bathroom in the dead of night and fainted. The 67-year-old suffered three fractures to the face and was fortunate enough that he was wearing the device during the accident. The smartwatch alerted authorities about the incident who promptly came in the aid of the old man shortly after. As for when the Apple Watch 5 will be released, the company hasn’t announced anything yet.

But going by how Apple handled its predecessor, users could be looking once again at a September release date. Its price is thought to fall around $399 for the smaller variant, while the larger 44mm version is speculated at around $429.