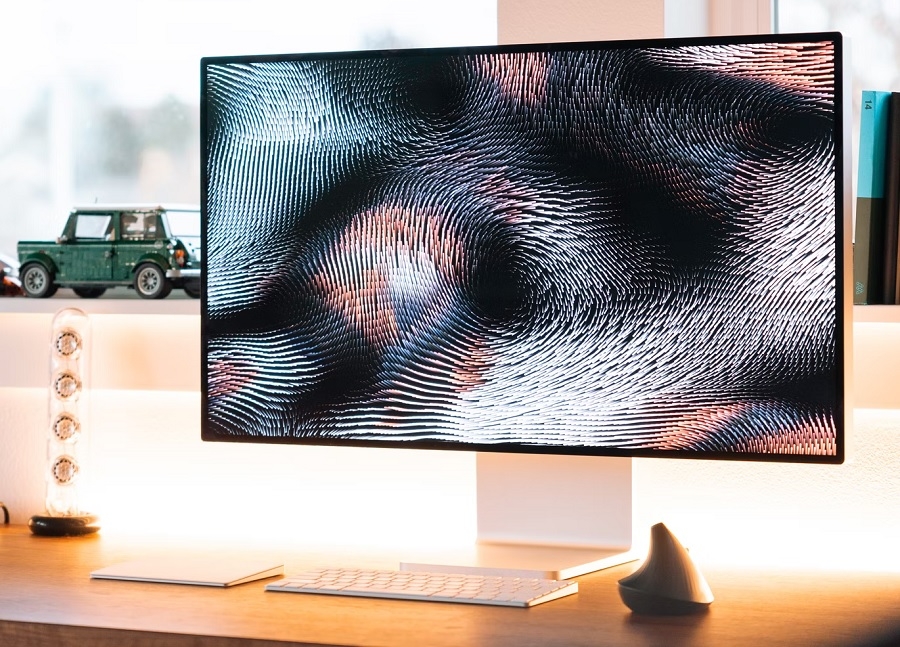 Apple reportedly has one more high-end display in the pipeline that has been dubbed “Studio Display Pro” in the rumor mill. The product was previously expected to launch next month, but production changes may have changed its release window at a later time this year.

Most details about the Studio Display Pro have come from renowned display analyst Ross Young. He recently tweeted an update on the supposed 27-inch mini-LED display, claiming that its production has been affected by the lockdowns in Shanghai.

Young said in a tweet last March that panel production for the rumored Studio Display Pro has started, leading to its estimated launch by June. It is worth noting that Apple will hold this year’s Worldwide Developers Conference starting June 6.

However, in his more recent post, the analyst said the 27-inch display was to be manufactured by Shanghai-based Quanta. “Production is in the process of being moved to a different location and has been delayed,” Young added. “It now looks like an October release.”

Apple leak! The 27" MiniLED monitor has been delayed as it was going to be produced at Quanta in Shanghai which has been locked down. Production is in the process of being moved to a different location and has been delayed. It now looks like an October release.

Shanghai has been under a city-wide lockdown since the earlier part of April. Some public transport lines in the city reopened over the weekend, but the most lockdown restrictions are expected to be in place for a few more weeks. “From June 1 to mid- and late June, as long as risks of a rebound in infections are controlled, we will fully implement epidemic prevention and control, normalize management, and fully restore normal production and life in the city,” Deputy Mayor Zong Ming told state media (via Al Jazeera).

Aside from adopting the mini-LED backlighting solution, other technical specifications of the Studio Display Pro are still under wraps. But it would be the second display Apple will announce this year, following the launch of the 27-inch 5K Retina Studio Display last March. It has been billed as the perfect companion for the new Mac Studio that comes with M1 Max and M1 Ultra versions.

Photo by Aaditya Ailawadhi on Unsplash