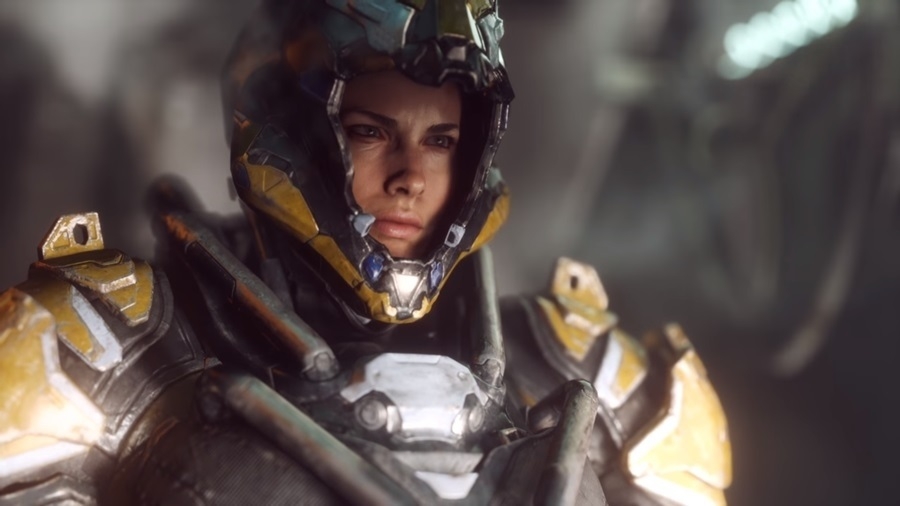 Fans of “Anthem” will no longer have to wait for its follow-up title after BioWare announced that the project has been canceled. While the news might be disappointing to many, the studio has made a commitment to keep working on the existing online multiplayer RPG.

‘Anthem NEXT’: Why it’s no longer happening

While COVID-19 opened plenty of opportunities for video game companies, it also caused many disruptions, especially to development timelines. By this time, gaming fans are likely used to hearing about titles getting delayed due to the pandemic but the case of “Anthem” is different — BioWare canceled the project altogether.

In a blog post this week, BioWare told fans that the “Anthem NEXT” team made efforts to continue working on the follow-up title amid the pandemic. The studio also said they have made progress despite the situation, however, it was not without its challenges.

BioWare stated that working from home due to COVID-19 has prevented them from achieving plans they laid out before the pandemic. The new work setup has “affected [affected] productivity” and attempting to accomplish their goals would have led to “undue stress” for people working on the “Anthem NEXT” project.

What ‘Anthem NEXT’s’ cancellation means for the franchise

Canceling the “Anthem NEXT” project will not affect the current game, BioWare suggested in the same blog post. The studio promised fans that it will continue to support the “Anthem” live service. It was, however, not mentioned if significant updates to the game existing game can be expected.

Meanwhile, with the “Anthem NEXT” project now canceled, BioWare also told fans that it is focusing its resources on other projects. The remastered trilogy of “Mass Effect” was just released earlier this year, and the work on the all-new “Mass Effect” and “Dragon Age” games are also in the pipeline. BioWare also promised to deliver “quality updates” to other existing games such as “Star Wars: The Old Republic.”

BioWare then thanked the fans saying, “To the ‘Anthem’ community, thank you for your passion and creativity. Your feedback and suggestions most certainly help shape the team’s direction.” The studio also acknowledged fans’ encouragement and positive messages amid a tumultuous 2020.