Antarctica shrank the brains of some scientists stationed there 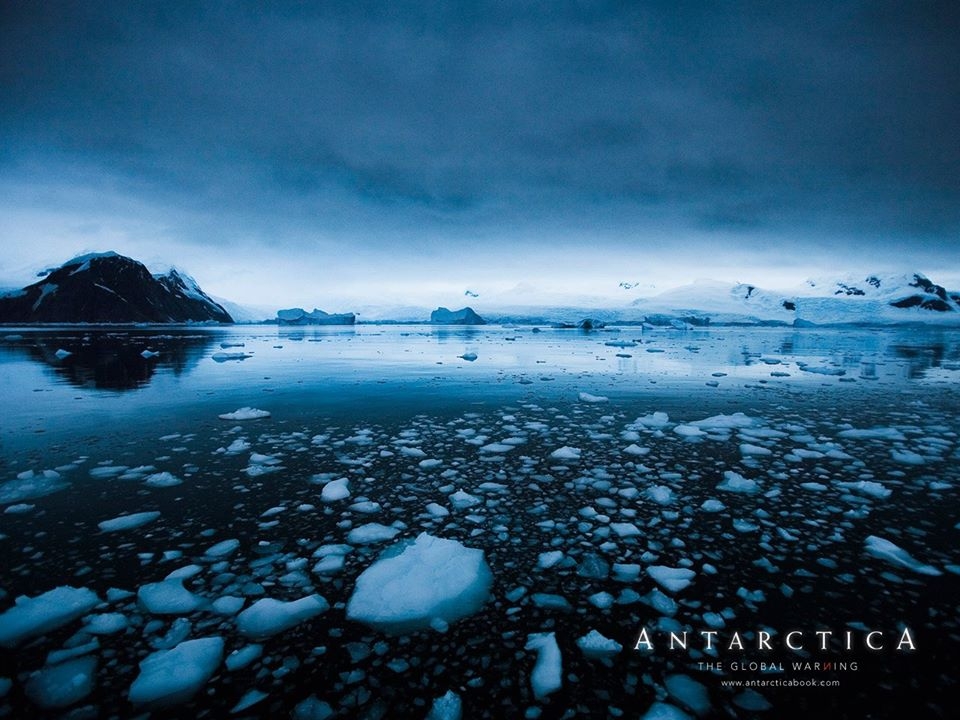 For most people, Antarctica is a place they will never set foot in their entire lifetime. It’s unbearably cold and covered year-round in ice, there are no hotels or fast food joints and there are no commercial ships or planes going there. There’s simply no way or reason to be there.

But the icy continent is actually the temporary home to a few souls. Antarctica has 40 permanent research stations filled with scientists doing various studies in the area, according to the New York Post.

However, scientists are now finding out that living on the continent has an unforeseen effect on its temporary residents. A small study showed that long-term crew members of one research station experienced a shrinking of their brains during their stay, according to a report by ScienceNews.

Physiologist Alexander Stahn believes that the extreme cold in Antarctica, which is forcing the scientists to be socially isolated with minimal interaction, might have had a hand in the change of their brains. In addition, the blandness of the Antarctica landscape, which is always covered in ice, is not helping either.

“It’s very exciting to see the white desert at the beginning,” Stahn said but then quickly added that it gets boring pretty quick. “But then it’s always the same.”

The study’s subjects are eight scientists, researchers, and one cook who lived for 14 months in Germany’s Neumayer III research station. While they interacted with more scientists who came in during the summer, they basically survived by themselves through the long, dark polar winter where temperature can plunge to –50° Celsius.

According to Stahn, the monotonous existence and the social isolation the crew experience in the Antarctic station is probably the closest thing to what a space explorer might experience in a mission. Stahn has been researching what potential effects such long space travels might have on the brain.

To measure the extent of the group’s brain shrinkage, they were tested using magnetic resonance imaging upon their return. Stahn found out that a part of the hippocampus of the subjects’ brains shrank by 7 percent on average.

Thankfully, Stahn says that the effect can be reversed and the treatment is surprisingly simple. The researcher said that one simply needs to have more social interaction and explore a variety of landscapes.