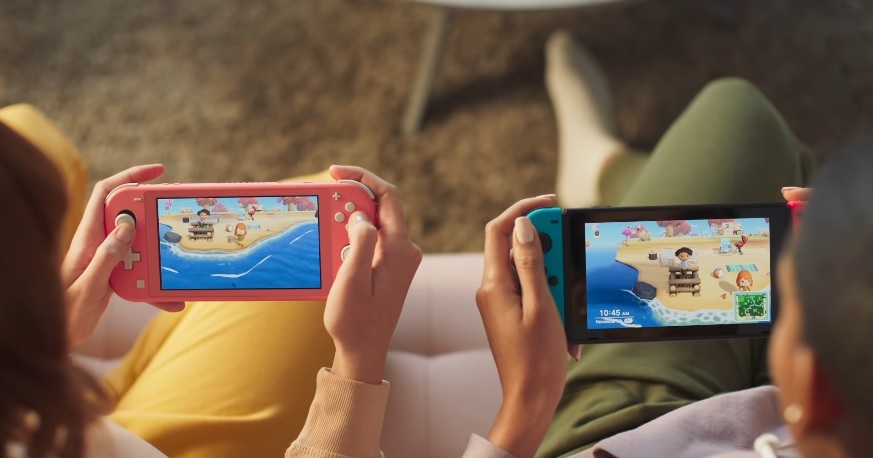 Every video game franchise has beloved characters that fans always hope to see in new installments, and that is arguably Brewster for the “Animal Crossing” series. With “Animal Crossing: New Horizons” close to celebrating its first anniversary, the demand for the fan-favorite villager’s return is only growing.

On Tuesday, Nintendo unveiled the first look on the free “Animal Crossing: New Horizons” update going live on Jan. 28. While it is packed with a new in-game event and some new content, many fans are clearly looking for something else. Avid players of the social sim franchise are still missing Brewster and The Roost. 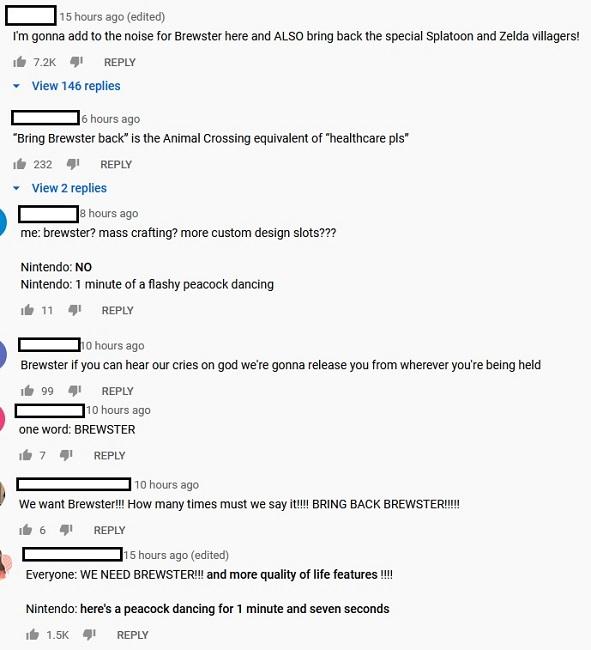 The official trailer of the “Animal Crossing: New Horizons” Jan. 28 update has been bombarded with comments reminding Nintendo they have not forgotten about Brewster. More fans are making their demands known on Twitter as well.

Brewster, the beloved pigeon who runs his coffee shop called The Roost, has been a featured character in most main installment titles and spin-off “Animal Crossing” games. He appeared in “Wild World,” “City Folk,” and “New Leaf,” as well as on “Happy Home Designer” and “Pocket Camp.”

As for “Animal Crossing: New Horizons,” the closest players have gotten to a Brewster comeback was mere mentions by other villagers last April. Fans may have been hoping to see him return in time for the game’s anniversary in March, but Nintendo has yet to indicate that it is included in their plans for upcoming updates.

More people who have just started playing video games during COVID-19 lockdowns, and that was believed to have contributed to “Animal Crossing: New Horizons’” massive success last year. The potential share of new players, who might not share the same attachment to old characters, could be one reason Nintendo does not seem to rush the return of Brewster and The Roost.

For now, “Animal Crossing: New Horizons” players will have to be satisfied with the free update and content going live on Jan. 28. Its main attraction is the in-game carnival-themed event called Festivale featuring the urn of the peacock dancer named Pavé.

The free update announcement also comes with the confirmation that “Animal Crossing: New Horizons” will have crossover events and content featuring “Super Mario” in March. This appears to be part of the celebrations for the game’s first anniversary.