Android 12 release date: Public beta 1 is speculated to go live on the week of Google I/O 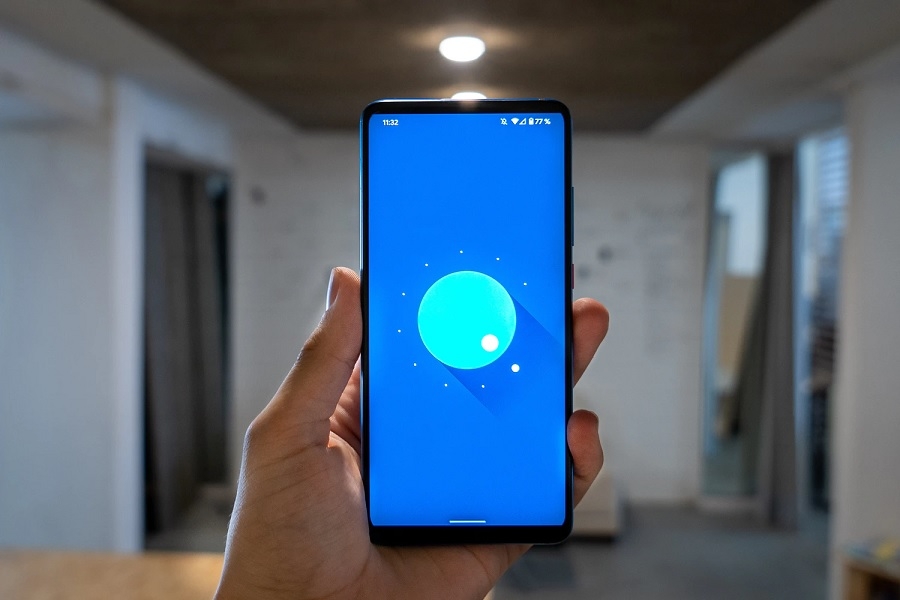 Google has released the Android 12 developer preview 3 in late April, and that means the first public beta of the operating system update is next to launch. While a specific date is not yet known, there are speculations that it could be one of the major announcements during the upcoming Google I/O conference.

Every year, Google releases a timeline of new Android versions’ preview stages before its full version goes live. For Android 12, Google has been able to keep up with the schedule after releasing developer preview 3 in late April.

The same timeline indicates that beta 1 will be released in May, which will be available to early adopters. CNET suggests the next stage of testing could be announced during the Google I/O keynote address. The three-day virtual and free-for-all conference kicks off on May 18.

Per the official Google I/O 2021 schedule, the two-hour keynote address for everyone will be the first order of business of the conference. A 45-minute developer-focused keynote will follow, and then new Android features will be presented.

While the Android 12 beta 1 is essentially an early public version of the OS update, it still requires being enrolled in the Android Beta program. Because there are plenty of Android-powered devices in the market, it can be expected that the availability of the beta will be deployed OTA to select eligible devices only.

For now, though, the enrollment to Android Beta is still closed. If predictions were right and Google launches Android 12 beta 1 on May 18, the program’s official page could be updated to accommodate new signups.

However, the general public could still benefit from the release of Android 12 beta 1 because its mere launch is likely to reveal more features and changes planned for this year. After this phase, a new beta version is planned to launch every month through August. Google is not yet putting a release window for the final release of the update, but it is possible to arrive in the fall like in previous years.