AirPods Pro 2 release date: Kuo says it will launch in 2H22 and will not be sold alongside its predecessor 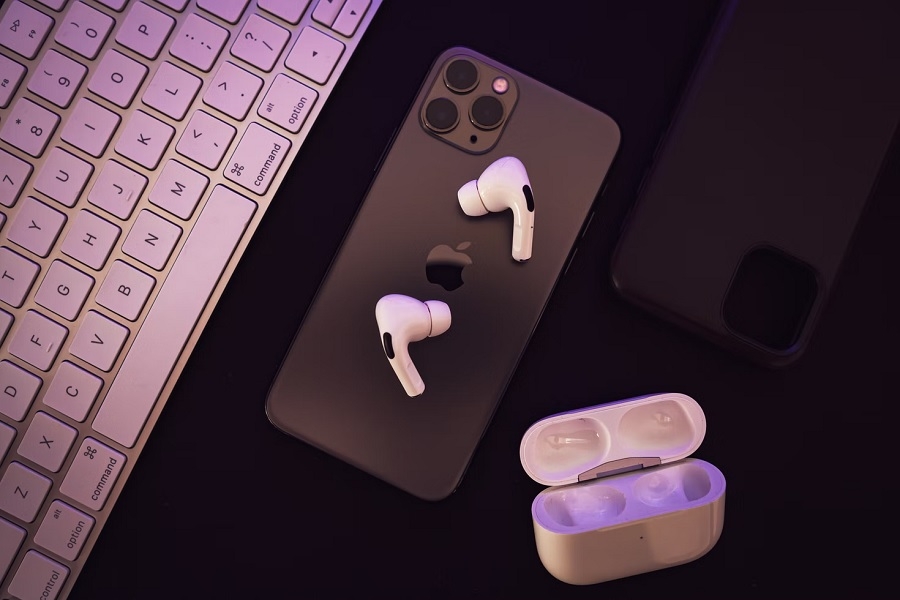 Apple is rumored to release the AirPods Pro 2 in 2022, and renowned analyst Ming-Chi Kuo expects the product to be released in the second half of the year. But it may also signal the discontinuation of the first AirPods Pro.

The release window Kuo expects for the AirPods Pro 2 lines up with other reports that it could be one of the devices Apple will release later this year. However, the analyst expects the company to change its strategy by removing the first AirPods Pro from its stores once its successor enters the market.

AirPods 3 orders for 2-3Q22 have been cut by 30%+. Due to the failed product segmentation strategy, demand for AirPods 3 is significantly weaker than for AirPods 2. AirPods Pro may get discontinued after Apple launches AirPods Pro 2 in 2H22 to avoid repeating the same mistake.

Apple released the third generation of AirPods last year but the company decided to keep selling the AirPods 2, which Kuo said was a "failed product segmentation strategy" as the demand for the AirPods 3 is "significantly weaker" than its predecessor. The analyst added that this has resulted in Apple reducing its production orders of the latest AirPods for the second and third quarters of 2022 by more than 30 percent.

Last week, it has been reported that Apple also cut its orders for the 2022 iPhone SE for the second quarter of the year due to weak demands. Nikkei Asia reported that iPhone SE production was reduced by 20 percent, which translates to 2 million to 3 million units, because of the weaker demand caused by inflation and the Russia-Ukraine war.

Kuo previously agreed with this assessment, noting that these changes were not influenced by the recent COVID-19 lockdowns in China. The same report from Nikkei Asia said AirPods production was also slashed by more than 10 million units, while Apple also reduced its iPhone 13 series orders by "a couple million."

AirPods Pro 2 is widely rumored to have a new form factor that could remove the earbuds' stems. It is also expected to sport several upgrades, including an improved chip and sensors that could track fitness-related features. Earlier this year, Kuo also predicted that the upcoming wireless earbuds are planned to support lossless audio that allows music to stream in CD quality resolutions from 16-bit/44.1 kHz to 24-bit/192 kHz. The lossless audio support was added as a feature on Apple Music last year without increasing the subscription fees.

Photo by The Average Tech Guy on Unsplash