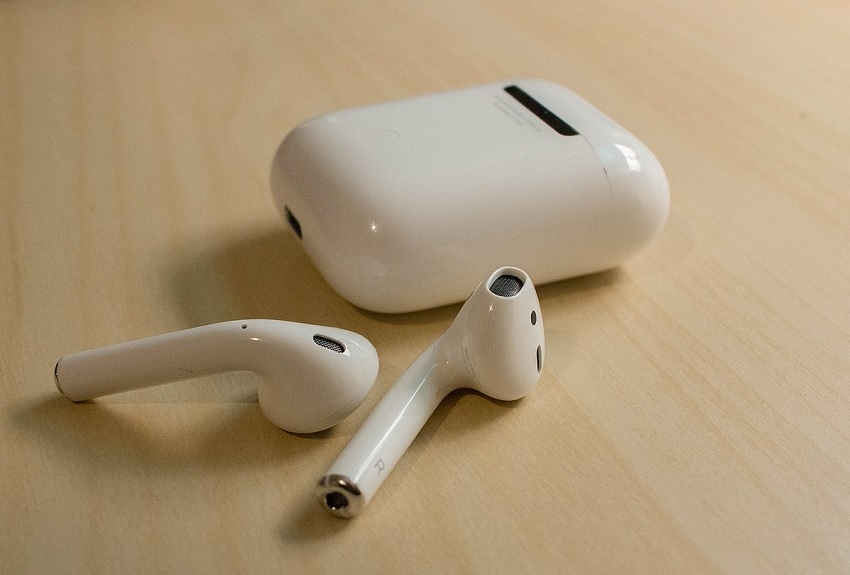 Supplies of AirPods Pro and other models of the truly wireless earbuds are still quite limited in most retail stores. But a new report has now claimed that the company also has a new product – referred to as AirPods Pro Lite – in the pipeline.

Apple, for the most part, maintains an annual cycle of launching new mobile devices. However, the history of AirPods does not reflect that as there was more than a two-year gap between the release of the first and second generations of AirPods. But that changed last year when AirPods Pro came out just seven months since AirPods 2 arrived in stores.

If sources of DigiTimes (via MacRumors) are to be believed, Apple is purportedly planning to make “AirPods Pro Lite” along with other products this year. The report did not mention any other detail about the Lite model, though, and only mentioned that it is one of the devices planned to be manufactured by Apple’s Taiwan-based supply chain.

The Cupertino, California tech giant is reportedly balancing its manufacturing and supply chain bases in Asia following the coronavirus outbreak that greatly affected China. Aside from the AirPods Pro Lite, new generations of iPad, Apple Watch, and iMac are reportedly planned to be produced by Apple’s Taiwanese manufacturing partners.

All these hardware products are also allegedly planned “to be released later.” While it is not entirely impossible for Apple to announce a new AirPods in 2020, the lack of details about the so-called AirPods Pro Lite should be enough signal to take the report with a pinch of salt for now. It is also interesting how the AirPods Pro Lite would be advertised along with the AirPods Pro unless Apple is also going to discontinue the AirPods 2 once the rumored Lite version is announced.

AirPods bundles? ‘iPhone 9’ advertised in a Korean store to be released with free earbuds

While AirPods may be hard to come by in some regions, an interesting report surfaced recently that a company in South Korea is offering free AirPods for every pre-order of the still-unannounced iPhone 9 (or iPhone SE 2). Bundle offers are very out of character for Apple, let alone giving away a best-seller product such as AirPods. So it is possible that the promo is a local offer made by the Korean Telecom.