‘Age of Empire 4’ release date: What to expect from the game’s soundtrack 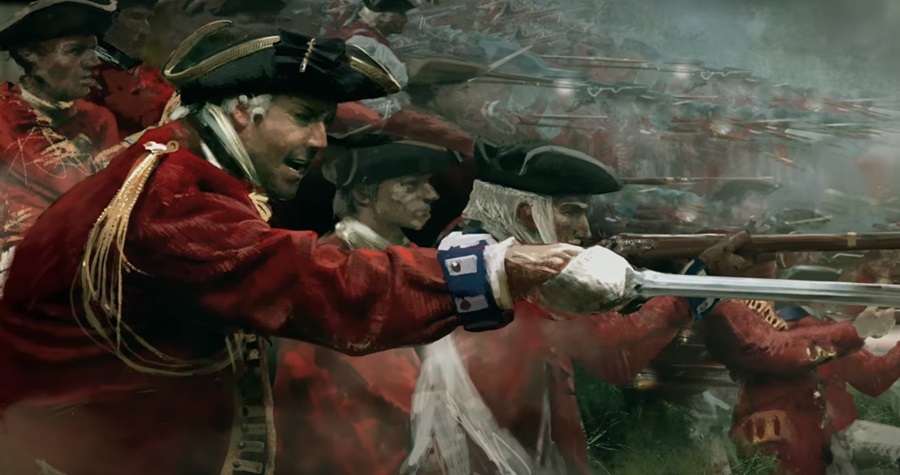 There’s a lot of hype surrounding “Age of Empire 4” since fans of the franchise have been nagging Microsoft for years to create the fourth entry. While the game didn’t make an appearance during this year’s E3, creative director Adam Isgreen promised that they'd be providing extensive details by the end of the year.

With titles like “Age of Empire 4,” gamers are usually excited how the faction and game mechanics works. However, there is another element that is often overlooked: the music.

Fortunately for us, Microsoft is going all out on “Age of Empire 4” as it has brought in composer Mikolai Stroinski. For the unaware, Stroinski is the guy who handled the music for “The Witcher: 3.”

Age of Empire 4 might feature different music from different cultures

That alone is enough indication that the soundtrack of “Age of Empire 4” is in good hands. No, it’s in great hands. Do yourself a favor and listen to “Forged in Fire” to understand what I mean.

If Stroinski can create that, it’s no surprise that a lot of people are excited for the music of “Age of Empire 4.” Personally, I’m looking forward to the battle music in the game when armies start colliding. With the title expected to showcase different factions from different eras, Stroinski is in a position to showcase his skills and compose compelling music based on varying cultures.

The trailer of “Age of Empire 4” depicted Roman Legionnaires, Japanese Samurais, Native Americans, Aztec Warriors, British Redcoats, and more. As of this writing, it remains unclear whether all of these will be units or complete factions for the game. So when will Microsoft showcase the game?

There are two events that the Redmond-based company is eyeing. Either “Age of Empire 4” will make an appearance in Gamescom 2019 or XO. The former is scheduled to take place between Aug. 21 to Aug. 24, while the latter will be held in London this September.

Gamescom was the conference that announced “Age of Empire 4” two years prior so we could be seeing lightning striking the same place twice. But that’s speculation for now, and it’s best to wait until Isgreen makes an official announcement. With regards to the game’s release date, it’s not expected to arrive this year. Maybe it’ll drop at the end of 2020 next year, but that could still change if unforeseen delays hamper the game’s development. So here’s to hoping Relic Entertainment’s progress goes swimmingly until then.