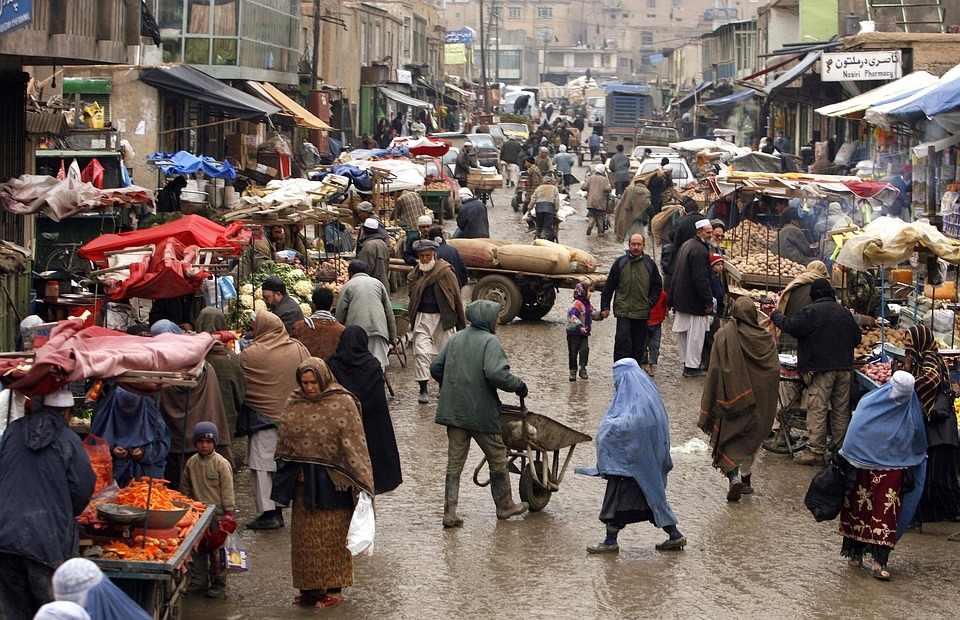 Afghanistan’s acting Commerce and Industry Minister said the insurgent group has signed a provisional deal with Russia to supply gas, diesel, and wheat. This comes as the ministry is looking to diversify its trading partners.

The acting Afghan Commerce and Industry minister Haji Nooruddin Azizi told Reuters Tuesday that the Taliban signed a provisional deal with Russia in an effort to diversify its trading partners.

In the deal, Russia would supply Afghanistan with gasoline, gas, diesel, and wheat. Moscow also offered the Taliban government a discount on the average global commodity prices.

This marks the first major economic deal the insurgent group has made since taking control of Afghanistan last year. The deal could also help ease Afghanistan’s “isolation” from the global banking system due to the sanctions imposed on some of the insurgent group’s members and frozen overseas assets.

The West said that for the insurgent group to be recognized internationally, it must change its policies on women’s rights and prove that it has severed ties with other militant groups. While

Russia does not also recognize the Taliban’s government, Moscow hosted Taliban leaders during the time leading up to the fall of the Western-backed government in Kabul last year, and the Russian embassy is one of the very few that are still running in Afghanistan.

Meanwhile, a senior member of the Taliban has called on its leaders to reopen schools for girls, saying that there is no valid reason in Islam for the ban. The Taliban deputy foreign affairs minister Sher Mohammad Abbas Stanikzai made the comments during a Taliban gathering in the capital Kabul.

“It is very important that education must be provided to all, without any discrimination,” said Stanikzai. “Women must get an education. There is no Islamic prohibition for girls’ education.”

“Let’s not provide opportunities for others to create a gap between the government and people,” Stanikzai added. “If there are technical issues, that needs to be resolved and schools for girls must be reopened.”