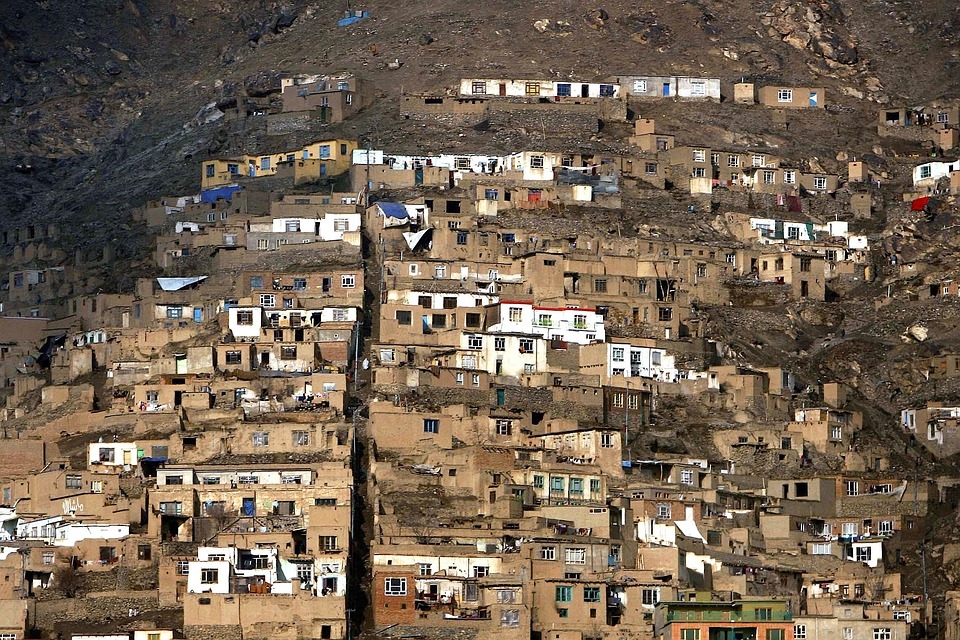 Another attack occurred in Afghanistan’s capital Kabul this week, adding to the increasing attacks that took place within the country. A bombing at a seminary in Kabul has killed a prominent Taliban scholar.

Four Taliban sources told Reuters that the attacker was someone who lost his leg and hid the explosives in an artificial leg. A Taliban official from the interior ministry said an investigation was underway.

ISIL later claimed responsibility in a post on the Telegram messaging app, saying the assailant detonated an explosive vest inside the office of Haqqani.

Haqqani is a prominent scholar in the Taliban known for having survived previous attacks, such as the large blast in Pakistan in 2020, which was also claimed by the ISIL militant group, killing seven people. Many officials of the insurgent group extended their condolences.

“You have fulfilled your responsibility. Destiny cannot be prevented, but the Muslim community has been orphaned,” said former Kabul police spokesperson Mobin Khan.

This comes as the Islamic State militant group has ramped up its attacks on religious minorities in Afghanistan a year since the West’s military withdrawal and since the insurgent group retook power. Back in June, the militant group claimed responsibility for the attack at a Sikh temple in Kabul that killed two people.

The Taliban has also been under scrutiny following the US strike last week that killed al Qaeda leader Ayman al-Zawahiri. The insurgent group’s representative to the United Nations, Suhail Shaheen, said the Taliban leaders were not aware of Zawahiri’s presence or that the wanted al Qaeda leader was residing in Kabul before the strike was carried out.

Shaheen said a probe was also being conducted to verify the claims, and the results of the investigation would be released to the public.

Washington said it killed Zawahiri with a missile fired from a drone when the al Qaeda leader was on his balcony in Kabul.