India tells citizens to refrain from subscribing to Elon Musk’s Starlink internet service, and here’s why

Oil and petro00leum products are frequently discussed in the context of happenings in the Middle East. However, Americans should place a higher focus on Canada. The United States and Canada are among the world’s largest trading partners, with much of the export activity concerning energy products. Here, Adam Ferrari, CEO of the mineral acquisitions company Ferrari Energy, sheds light on the importance of trade between the United States and Canada. 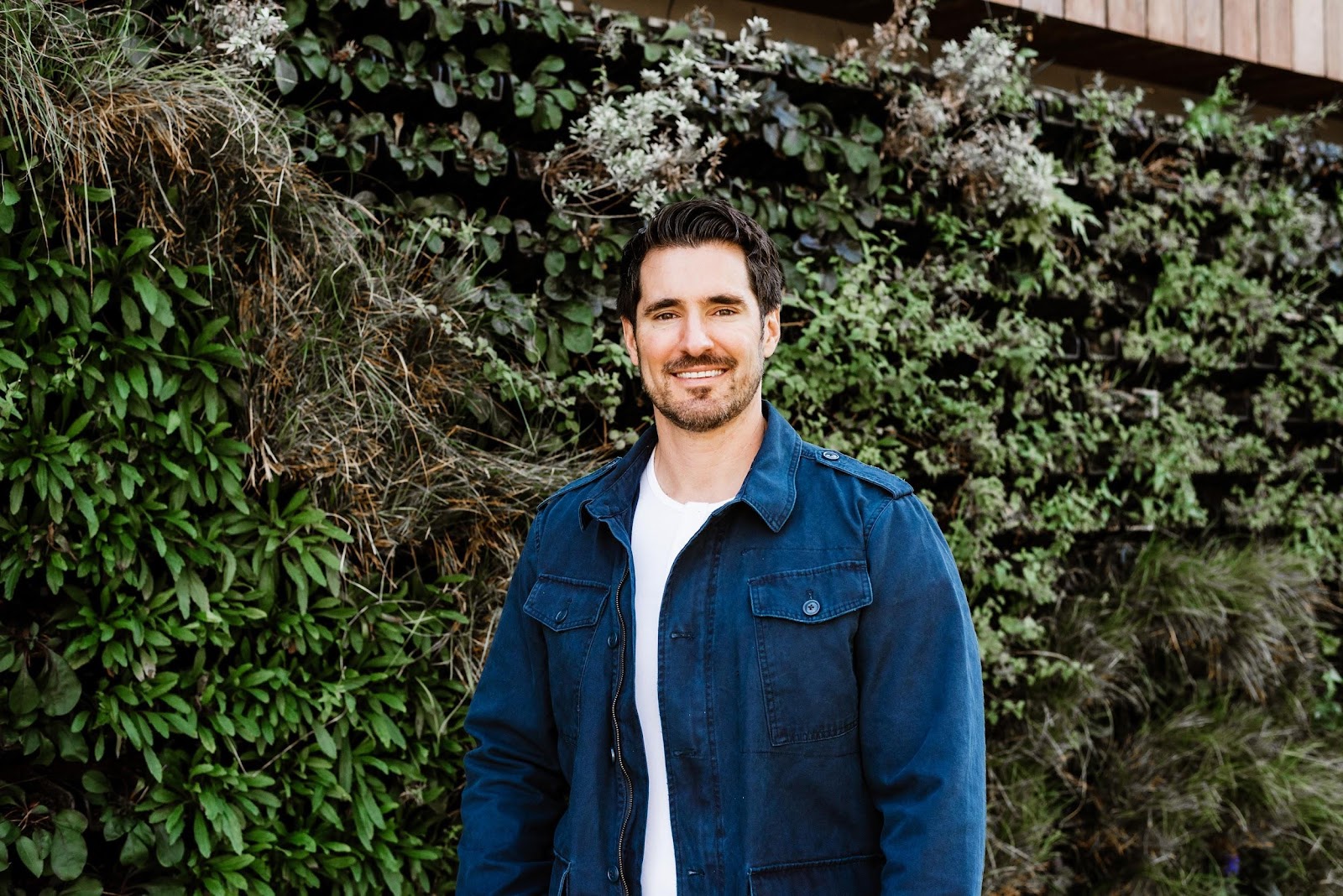 Canada is the Largest Source of U.S. Energy Imports

Of these energy imports and exports, crude oil and petroleum accounted for a large majority of the exchange. Oil and petroleum accounted for 91% of U.S. energy imports from Canada and 89% of all energy exports to the country. The United States exported $23 billion worth of energy to Canada, accounting for 8% of the total value of all exports to the neighboring country.

Why Canadian - U.S. Trade is Important

Much of Canada and the United States’ wealth and well-being can be attributed to their stances as trading nations. Canada and the U.S. have varying energy sources and emissions profiles, allowing for a productive exchange to take place between the two countries.

As both countries make plans on energy policy going forward, the two countries are sure to impact one another in their legislative decisions. The United States is the largest destination for Canadian exports, making the country highly reliant on its bordering neighbor. No one energy economy exists independently, calling for a highly collaborative approach between governing bodies when building an energy plan for the future.

Why The U.S. Needs Canadian Oil

Russia and Saudi Arabia are the world’s two largest oil producers and exporters. However, these countries score poorly in a variety of civil, economic, and political rights. This makes it difficult to negotiate with these countries, and many of the top oil producers worldwide have deep-seated corruption within their governmental systems.

The United States and Canada have been traditionally amicable partners in trade. U.S. oil imports have consistently been trending upward since the 1970s, despite discourse surrounding energy independence. Without Canada, The United States would be sure to experience an energy shortage that could be crippling to the economy. Luckily, because Canada is similarly dependent on the United States for a healthy economy, the relationship is likely to continue in coming years.

Much of the rhetoric surrounding energy production from oil and natural gas tends to center around concerns in the Middle East. While Middle Eastern countries are large exporters of oil, The United States imports massive quantities from Canada—a much more peaceful partner.

Adam Ferrari is the founder of the mineral acquisitions company Ferrari Energy. He is a chemical engineer by degree and is an accomplished petroleum engineer by profession. He also has experience in the financial sector through his work at an investment banking firm. Under his leadership, his company has supported numerous charitable organizations, including St. Jude Children’s Hospital, Freedom Service Dogs, Denver Rescue Mission, Coats for Colorado, and Next Steps of Chicago.