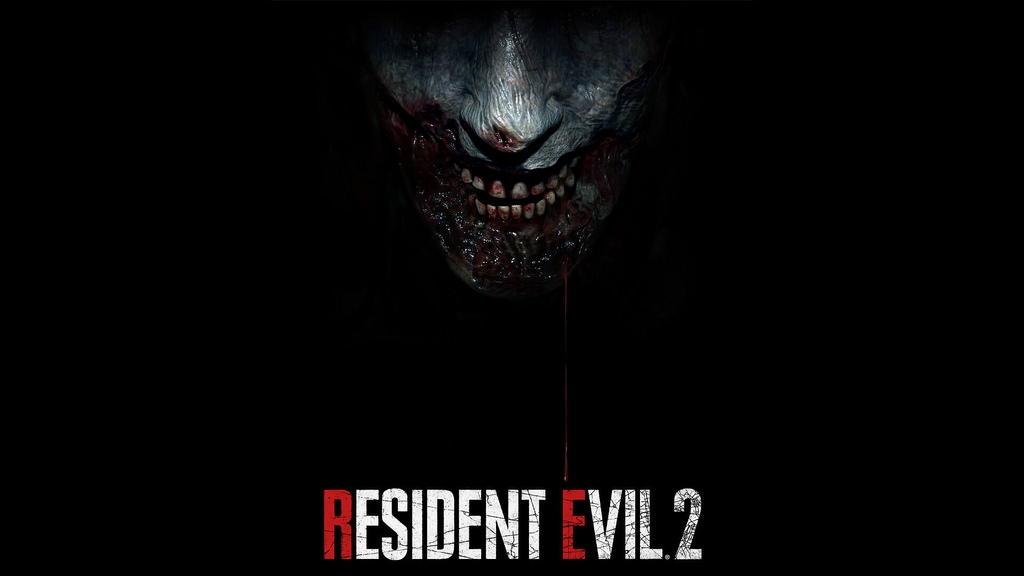 AMD is betting big on the Radeon RX 590 GPU by bundling it with several games that are not exactly what anyone would expect to come for free in this fashion. Basically, the company is offering three AAA titles for free with the graphics card. These are “Resident Evil 2,” “Devil May Cry 5,” and “The Division 2.” Alone, any one of these games would have made any bundle appealing, but they are all being offered for free in one package.

To be clear, the feedback from anyone who has seen the details with regards to the AMD Radeon RX 590 has been quite positive. As DigitalTrends notes, AMD even boasts that the GPU is capable of delivering smooth performance when playing demanding titles like “Shadow of the Tomb Raider” at high settings. This is only to be expected since the 590 is intended to take on the Nvidia GTX 1060.

Coming back to the point about the free games, however, Forbes notes how these kinds of package offers have slowed down over the years. With the overflow of titles that range from AAA behemoths to indie darlings, there are simply too many games to choose from. AMD and Nvidia have both tried to bundle their GPUs with a healthy range of options regarding free games. Unfortunately, this practice has slowed somewhat.

Now, AMD is back with a vengeance with this Radeon RX 590 bundle and it is one that PC gamers are not going to want to pass up. As already mentioned before, the graphics card will come with three free games that are worthy of their own individual bundles. By offering them for free in just one package, it would appear that AMD really wants to catch the attention of gamers.

As to how PC gamers can even take advantage of this new offer, they can visit the official website containing the offer. It’s worth noting, however, that the games included in the bundle are not coming out until 2019.